They have climbed the world’s highest mountains and stood atop the North Pole, but women still can’t join the Adventurers Club of Los Angeles.

Changing the bylaws to admit women would have required a two-thirds yes vote. The group’s immediate past president, Marc Weitz, says Thursday’s balloting fell short of that, although he couldn’t say by how much. Bylaws also prohibit revealing vote totals.

Weitz, who lobbied to let women in, says he’s disappointed. He might raise the issue again next year.

Club members include men who have sailed around the world, run marathons on every continent and undertaken numerous other adventures.

Women who have done the same may occasionally attend as guests. 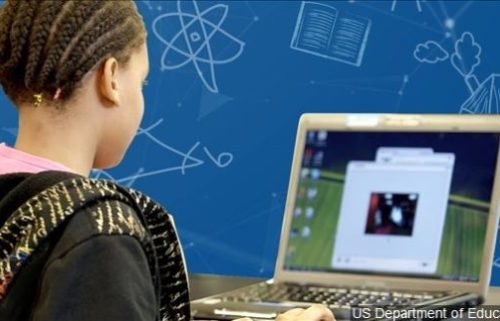 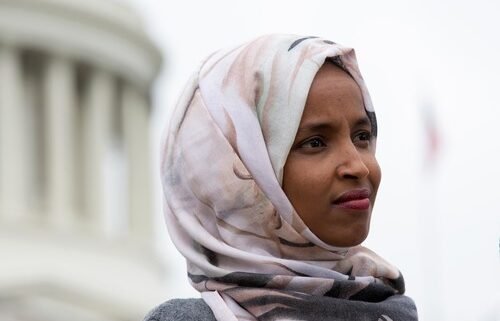