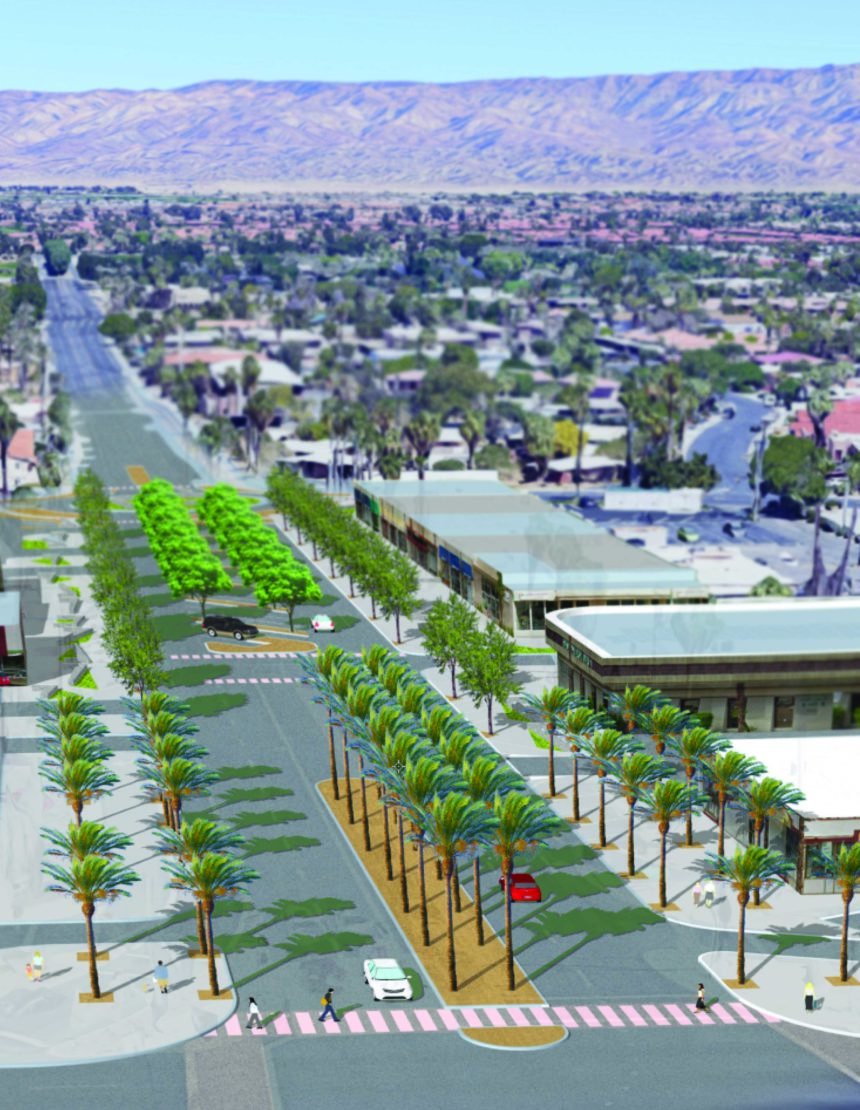 Dutchess Sanchez is the owner of Thriftology, a store she runs alone in the Village Complex on San Pablo Avenue just off Highway 111.

"This is what I've always wanted to do. I want to give a good example to my kids that they can do whatever they want," said Sanchez.

Sanchez opened the place three months ago but fears the business may not be open much longer if the driveway into her parking lot is not re-opened soon.

"I'm losing about 75 percent of my income per day with the driveway closed," said the shop owner.

The construction project is phase one of the San Pablo Corridor Improvement Project, a $7 million effort aimed at transforming San Pablo Avenue from highway 111 north to Magnesia Falls into what the city's community development director calls a "true city center", a place that is "walk-able and safe with dining and retail".

But the business owner says the pain is lasting longer than she thought it would.

Sanchez says she was originally told the driveway would be closed for one week.

But now says it has been closed for a total of three weeks.

Customers are still able to get to Sanchez's store.

But they have to enter the parking lot through a back alleyway, where the city has posted signs directing shoppers to Thriftology and other businesses in the retail center.

"San Pablo is being designed to be a place for people. There will be ample parking, wide sidewalks, plenty of space to ride bicycles," said Stendell.

The city is also sending out email bulletins and posting videos to social media in an effort to keep the public informed on the progress of the project.

The city is also encouraging shoppers to support the businesses, especially while construction continues through May 2020.

"It's gonna be great. I'm just hoping that I can be open that long," said Sanchez.

A city spokesperson says the work in and around the driveway from San Pablo Avenue into the Village Complex parking lot is proceeding "right on schedule".

The spokesperson also says "barring rain or any other unforeseen circumstance the driveway should open once again sometime Monday".