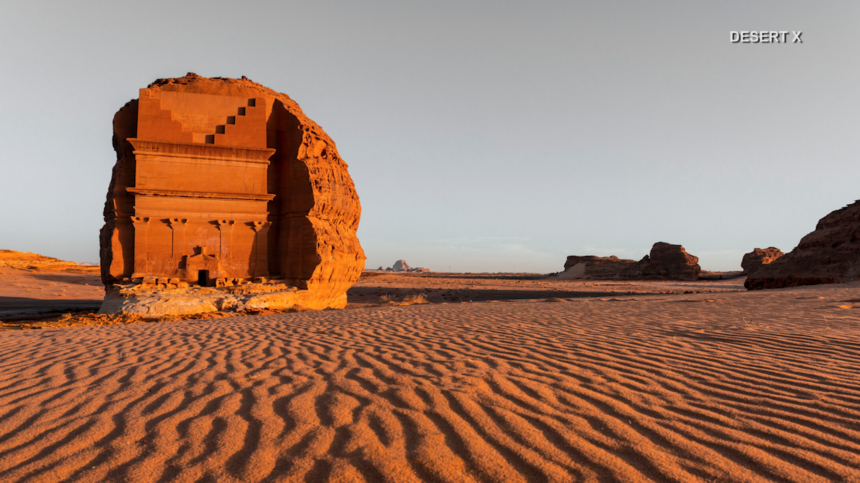 The city of Palm Desert will continue to back popular art installation group Desert X after discussing whether to consider pulling funding over its upcoming exhibit in Saudi Arabia.

Councilmember Sabby Jonathan requested the council to send a letter to the Desert X board that objects to the partnership, citing human rights violations, war crimes and other ethical issues in Saudi Arabia. The government there is paying for the project in full, according to a Desert X spokesperson.

None of the other councilmembers seconded Jonathan's motion to send the drafted letter, so the issue was never brought to a vote.

Representatives from Desert X said the international exhibit is meant to foster cultural exchange and even reform.

"Our efforts are not political," said Jenny Gil, executive director of Desert X. "They are to provide a platform for international dialogue and conversation through art. This has always been the Desert X mission."

Four of the five councilmembers agreed.

"To deny people in any country art — it's a travesty," said councilmember Jan Harnik.

Jonathan, accepting defeat with disappointment, said this isn't about international politics, but rather his own constituents' taxpayer dollars at stake.

"City funds being used for an organization that is partnering with a country like Saudi Arabia," he said.

Palm Desert has given Desert X $60,000 in its previous engagements. It's expected to return to the valley in February 2021.