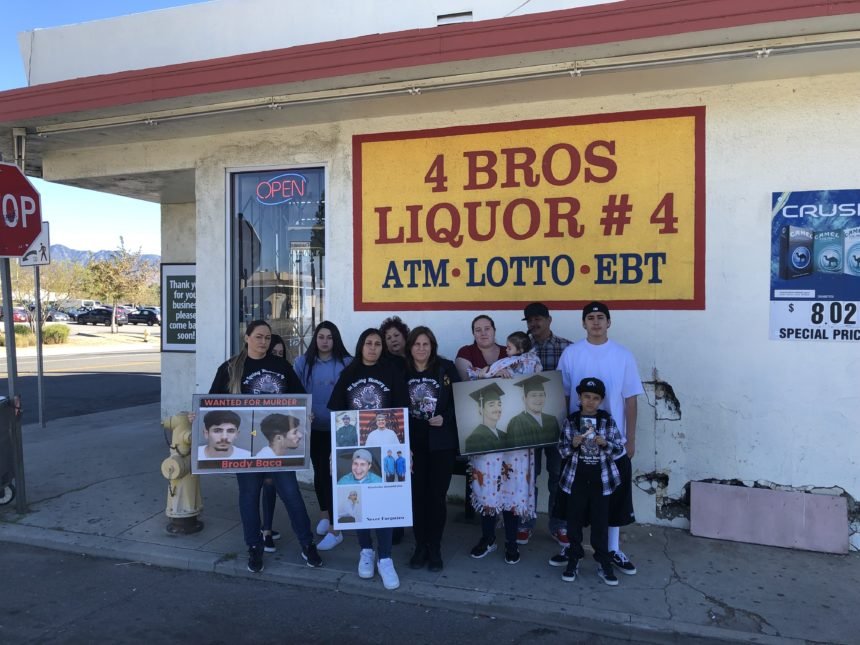 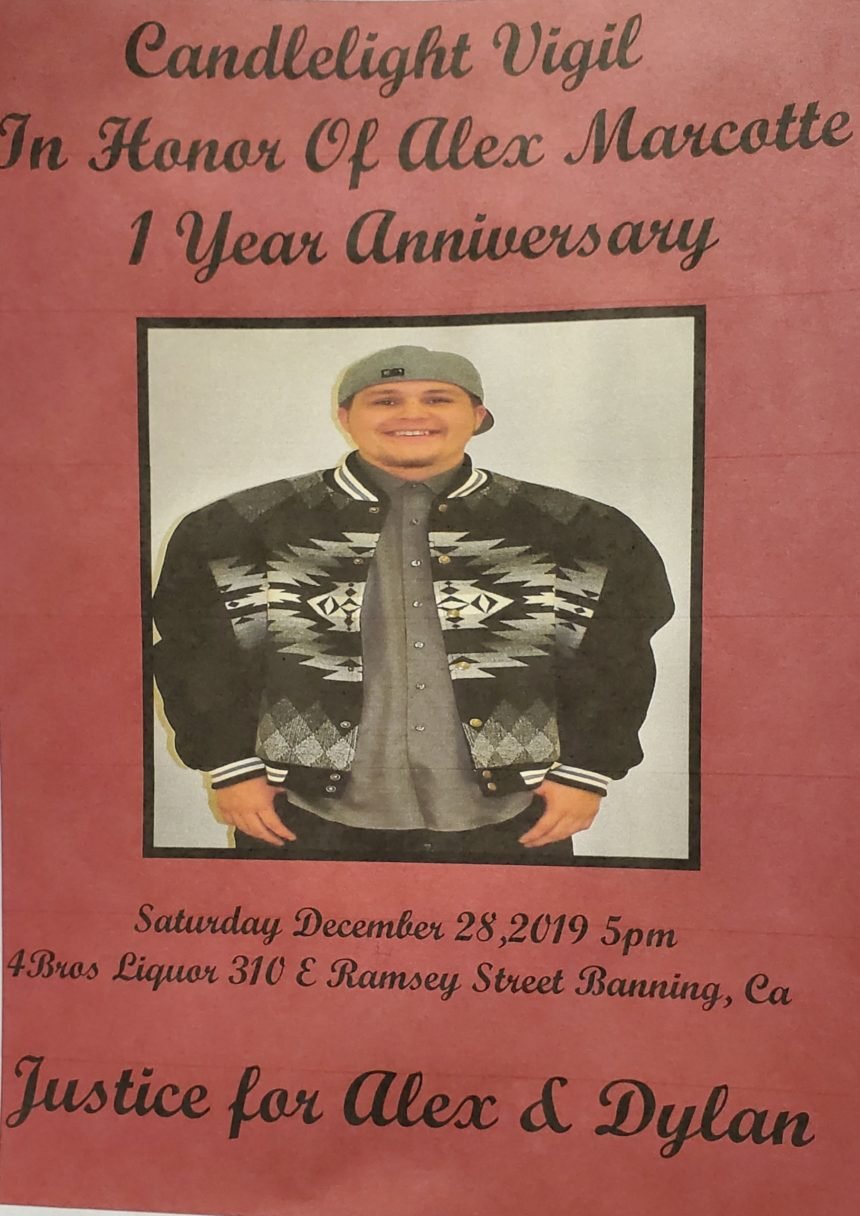 A year later, family and friends continue to mourn the loss of two cousins shot at a liquor store in Banning as police have issued a nationwide search for the killer.

Alex Marcotte was shot outside the liquor store and the incident was about 100 yards from the Banning police station.

Jeanette Burns, mother of Alex Marcotte, still remembers her last words she said to her son.

"Always I love you but I had just made dinner that night and told him to come and get some but I left before I got there," said Burns.

Investigators said Marcotte and his cousin, 19-year old, Dylan Artea, got into a dispute with another friend outside the store when Baca had a gun and opened fire on the cousins.

Marcotte was also part of the Morongo Band of Mission Indians.

"Its upsetting that our youth which there still few of that would lose a member so young with so much potential and on the other side we can't see justice seems like a Native American thing," said Brian Lugo, Morongo tribal member.

According to Riverside County Superior Court records, three months prior to the shooting, Brody Baca was convicted of a felony for carrying a loaded stolen firearm.

"It's sad that we are so small of a community and we can't find people that are killing our kids its unbelievable to me," said Burns.

According to City News Service, Baca is 6-foot-2 and weighs 150 pounds, with black hair and brown eyes. Anyone with information regarding Baca or his whereabouts was asked to call the Banning Police Department at (951) 922-3170 ext. 3.