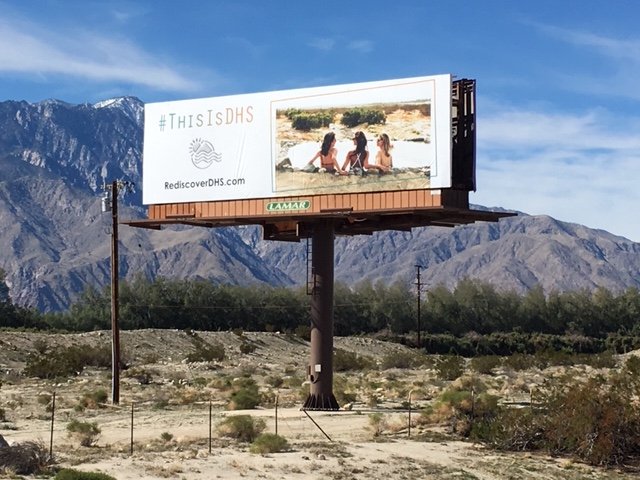 A billboard on the eastbound side of Interstate 10 in Palm Springs reads "#ThisIsDHS".

Below that appears the URL, "RediscoverDHS.com".

It's all part of a campaign put together by Melissa Cronin, co-owner and lead consultant at Palm Springs Based Buzz Factory, the firm hired by the City of Desert Hot Springs.

"I hope that people get to know about Desert Hot Springs and come by, whether to visit, have a vacation, to start their business there and if they are residents to have a little extra pride about what their city can offer," said Cronin.

Cronin says the goal of the campaign is to share and promote all the "good things" happening in the city.

It's all to attract more tourism and business development and ultimately increasing tax revenues for Desert Hot Springs.

The URL directs web users to the official city website, where visitors can access information on hotels, attractions and city services and other amenities.

"We're sharing the fact that yes we still have those healing waters, but we also want people to know about the business innovation that is happening in the city," said Cronin.

Cronin says the billboard went up last April, and was timed to coincide with freeway traffic from visitors coming in and out of the valley for The Coachella Valley Music and Arts Festival and Stagecoach.

Mayor Scott Matas says measuring the direct impact of the promotional effort is not an exact science, but calls the campaign "successful" based on overall increasing sales tax revenues. increasing total occupancy taxes from hotels, and favorable feedback from citizens.

The campaign, which also includes signage at the Palm Springs International Airport is set to run indefinitely.

Cronin says she has worked on similar campaigns for "most every other city in the desert".

Since the launch of the website last year, Cronin says the site has had more than 65,800 visitors.

The city pays Buzz Factory a monthly retainer not to exceed $7,500, not only for the promotional campaign but also for other marketing and administrative support.

For the mayor, it's a good investment. 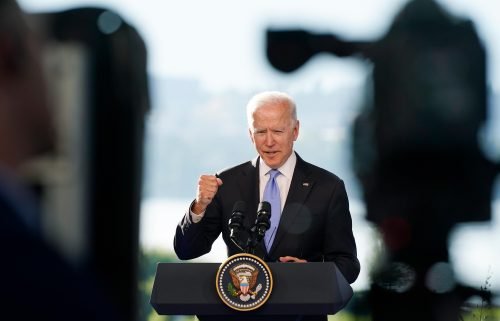