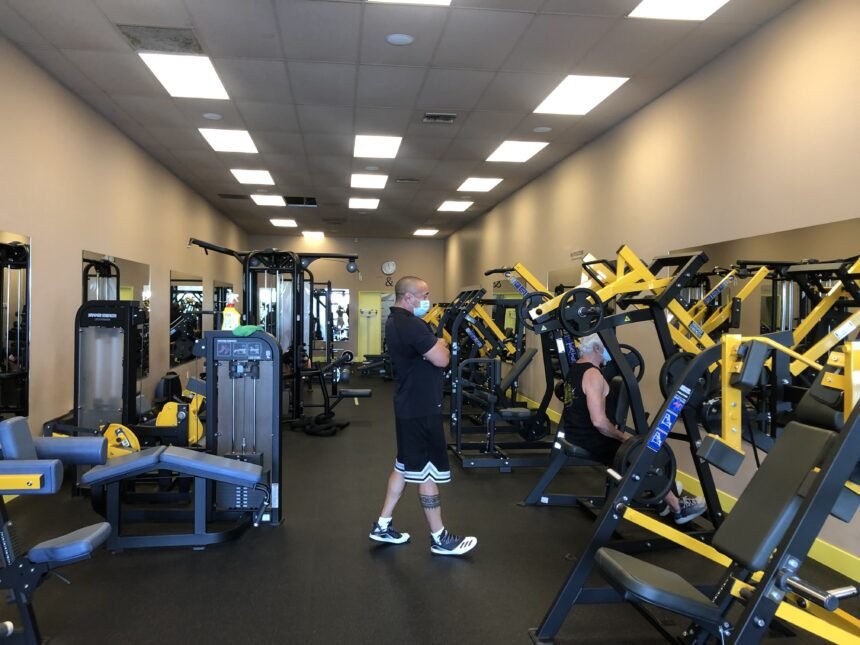 A Palm Springs gym owner who was slapped with a hefty fine for operating indoors before it was allowed is speaking out.

At Cruz 2 Fitness in Palm Springs, its their first full day back since the gym restrictions were lifted. The owner said he's happy to  be open. But two weeks ago, it was a different story. He was hit with this citation.

"On September 11th about 5 pm I was training one of my last clients of the day and two people entered the facility wearing black polo shirts,"said Aaron Cruz, owner of Cruz 2 Fitness. "They just told me I needed to shut down immediately and get everyone out of my building."

But Cruz was issued a $10,000 fine for operating the gym indoors.

"I'm a little hurt and this kind of disheartened by the city's actions," said Cruz.

News Channel 3 reached out to Palm Springs police department. They said it was Cruz's second citation which is why it was such a hefty fine.

"I said, actually have prescriptions for these people to be here to train,"said Cruz. "And he said, he wasn't interested in hearing that."

Fitness centers weren't allowed to operate indoors at all until Riverside County moved to the red tier Tuesday.

There was no exception to moratorium on indoor gyms for those with a doctor's note to exercise, county health officials said.

Cruz said his gym should have been treated differently.

"It's never been a public access gym where there's memberships 24 hour access people coming in and out,"said Cruz. "You have to have an appointment here anyways, during the pandemic, we just took care of people with doctor's recommendations and prescriptions."

Cruz said he's been able to pay the fine through the help of his clients. He said he has filed appeals on both citations. 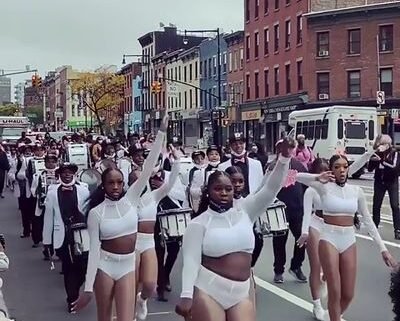 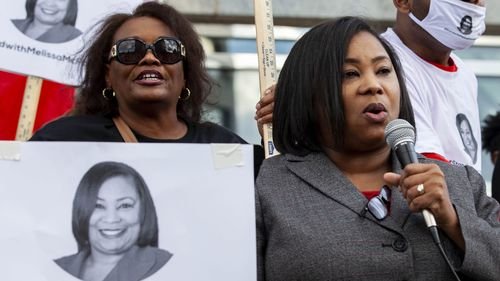