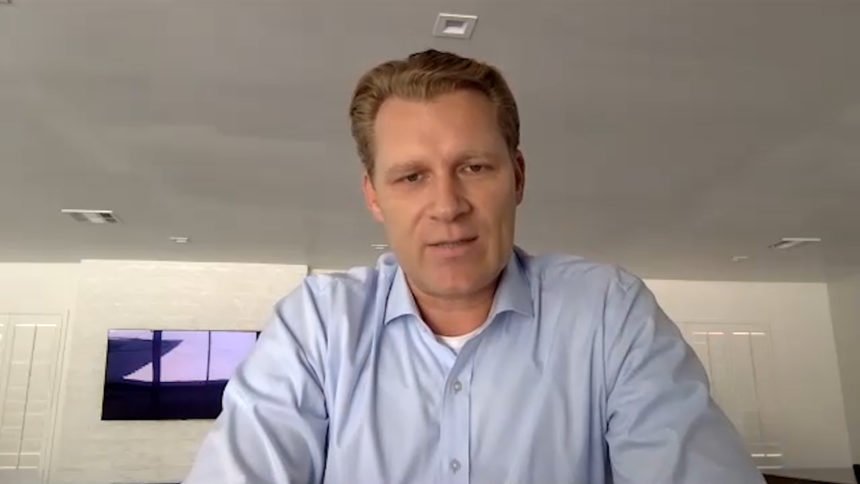 "It looks like it's incredibly hypocritical and we aren't following the rules and the rules aren't for us," said Assembly Member Chad Mayes.

It's at the Fairmont Kea Lani Luxury Hotel in Maui where Mayes, who represents the 42nd District, is attending a four day legislative conference put on by the Independent Voter Project.

"This is the time of year when you begin to think about what legislation looks like for next year," said Mayes.

Mayes says the trip was paid for by his campaign committee.

But, it's not sitting well with some people in the district .

Mayes says legislative issues being discussed include response to Covid-19 and crime.

"Unfortunately, many of us, including me, were on the plane before the travel advisory had gone into effect," said Mayes.

Mayes also pointed to Hawaii's "Safe Travels" program, which are Covid-19 precautions which have allowed some tourism activity to resume.

"Quite frankly I'm embarrassed that of California has not put a program like this into place," said the Assembly Member.

The Governor was caught on-camera attending a birthday party at the French Laundry in Napa County on November 6th, for which he has since apologized.

"The spirit of what I'm preaching all the time was contradicted and I have to own that and so I apologize to you," said Newsom.

House Speaker Nancy Pelosi, who represents the state's 12th District, came under fire after receiving a wash and a blow out at a shuttered San Francisco hair salon.

"I think the salon owes me an apology for setting up," said Pelosi at the time.

People we spoke with are not happy with what they're seeing from elected leaders.

"They're hypocrisy kills me. I can't stand to see what is happening," said Palm Desert resident Evelyn Burnley.

"It doesn't surprise me at all. They're arrogant. They do what they want to do and to heck with the public," said Indian Wells resident John Hoffmaster. 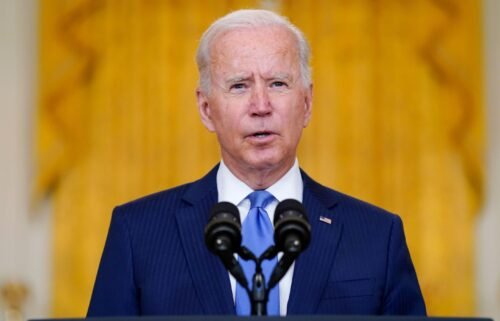 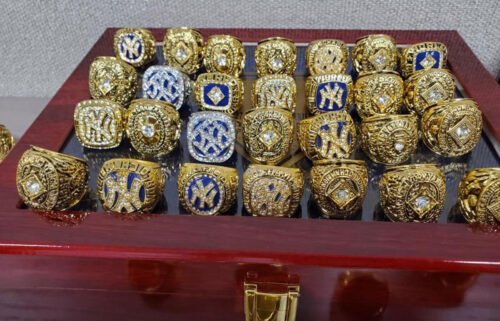