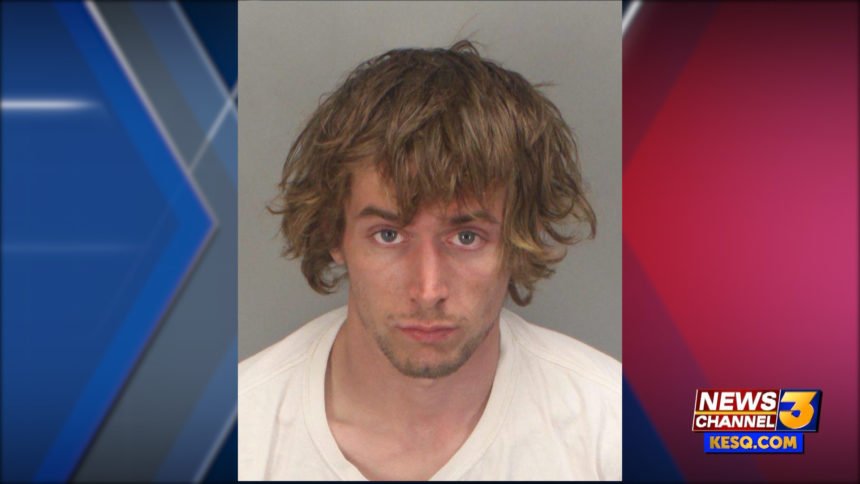 The Palm Springs Police Department arrested a 25-year-old man accused of an assault that left the victim in critical condition.

Ryan Martin of Palm Springs was taken into custody on Thursday.

Police say the assault occurred at around midnight on January 19, 2020 within the 500 block of Desert View Drive. Dispatchers were notified of an adult male who was struck over the head with an unknown object.

"The incident appears to have stemmed from a disagreement over property," reads a PSPD news release.

Officers arrived at the scene and found the man lying on the ground suffering from a "significant head injury." The man was transported to Desert Regional Medical Center in critical condition.

At the time, information on the suspect was limited due to the victim's condition. Investigators recovered the object believed to have been used in the assault, PSPD revealed.

Detectives were eventually able to identify Martin as the suspect. He was located in Palm Springs and placed under arrest on Thursday.

Martin has been booked at the Larry D. Smith Correctional Facility in Banning for an assault with a deadly weapon charge.

Back in October 2019, Martin was among three people injured in a honey oil lab explosion at a home on the 600 block East Vista Chino Drive in Palm Springs.