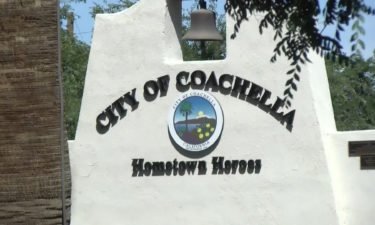 The Davidson County Sheriff’s Office says 50-year-old Alex Friedmann was charged with a Class A Felony vandalism charge and is being held on a $2.5 million bond.

Sheriff Daron Hall in his press conference Wednesday alleged that Friedmann had a serious “deliberate and evil plan” during his surreptitious entry into the new Davidson County Corrections facility downtown.

The Sheriff says this plan was intent on loss of life.

Staffers inside the jail are unarmed, so had these weapons gotten into prisoner hands, the potential loss of life was great.

Security of jail now at stake after inmate advocate arrested
Friedmann was free on bond after he was accused of entering the DDC on at least four different occasions under false pretenses since December 26th, 2019.

They say Friedmann was seen on surveillance video on December 30th, 2019, dressed like a construction worker in a yellow vest and dust mask.

This story is still developing. Stay with News4 on-air and online for updates. 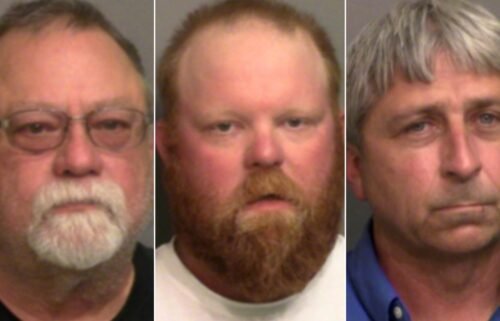 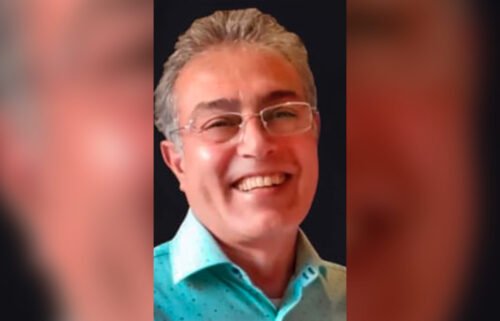 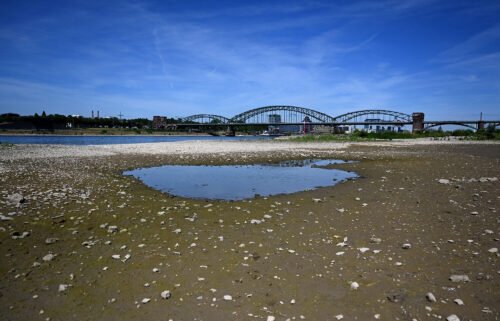 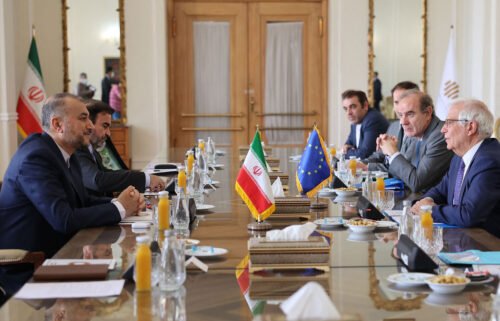