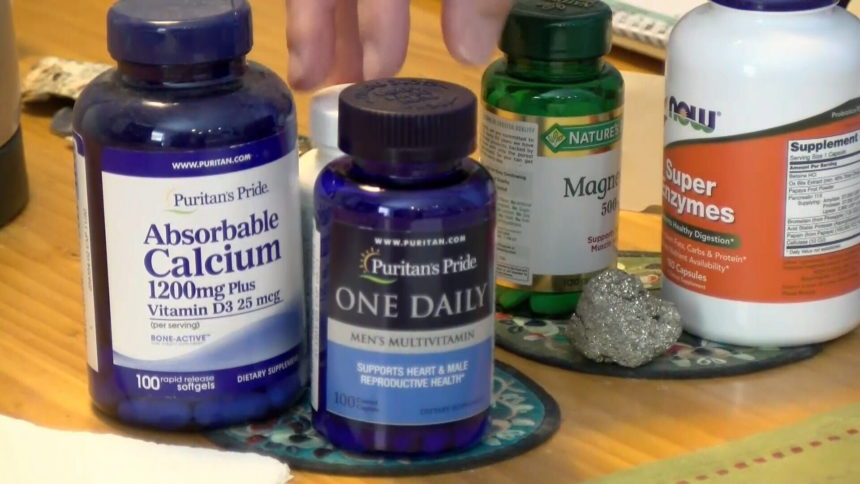 House Democrats passed H.R. 3, also known as the "Lower Drug Costs Now Act" on Thursday. Local Congressman Dr. Raul Ruiz was among those that voted yes on the historic bill.

The bill would give Medicare the power to negotiate directly with drug companies and would create a new $2,000 out-of-pocket limit on prescription drug costs for Medicare recipients. One recipient who has voiced his support for the bill is Desert Hot Springs resident Patrick Morgan. He says he's been dealing with a series of expensive health complications since he injured his back years ago.

"Before I was never a pill taker and then suddenly I'm on a dozen prescriptions," Morgan said.

Those prescriptions are adding up. Morgan says he's spending $10,000 to $12,000 a year on healthcare costs with insurance. He says that's about a third of his income. Living at home with his service dog Lance, Morgan has had to cut back on.

"I've had to cut back on things like some of his (Lance) supplemental medications for when he got sick. Or housekeepers or caregivers and things like that because that's not covered under the current laws with medicare"

Even taking certain less expensive over-the-counter supplements in an effort to cut back on costs.

"One of the ways I'll try to save is… some pills I'll take every other day or cut them in half," Morgan said.

Republicans and the drug industry strongly opposed the bill this week. Arguing that it would make the private sector less likely to invest in research.

Democrats countered by saying lowering costs could save lives.

The bill will move next to the Republican-led Senate. Earlier this week, the White House issued a veto threat for the legislation.