The CIF-SS playoffs continued on Friday nigh with boys basketball and boys soccer.

In hoops, local teams went 3-2 on the night. Palm Springs, Shadow Hills and Cathedral City all won, moving them on to the quarterfinal in their respective division. Those games are Tuesday, Feb. 18.

Meanwhile, Xavier Prep and La Quinta are both out with losses.

Following the loss for LQ, head coach Ty Thomas announced he is stepping down as head coach. Thomas was at LQ for 10 years, five years with girls program and then the last five with the boys program.

As for soccer, DHS is the only team left standing. The Golden Eagles won 4-1 on Friday night to advance to the QF.

Also in boys soccer, Desert Mirage lost in penalty kicks on the road at Santa Paula and Indio was shutout 5-0 at Dunn. 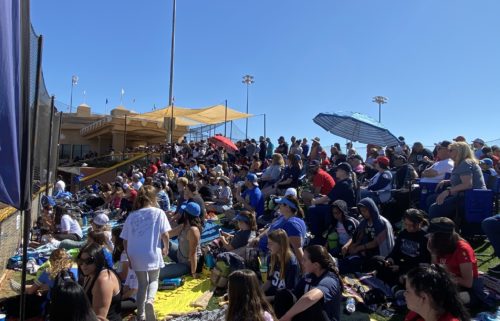 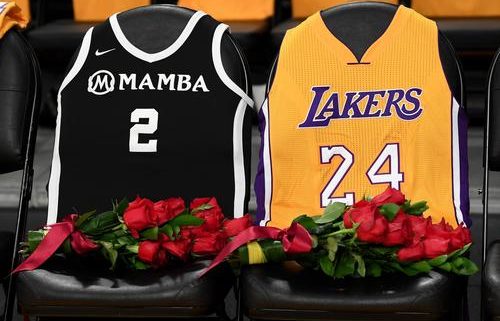 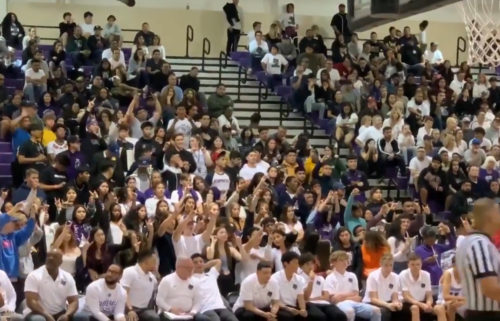 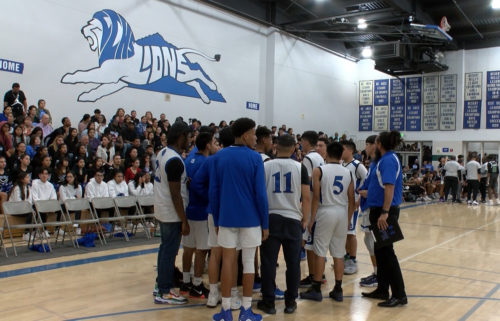