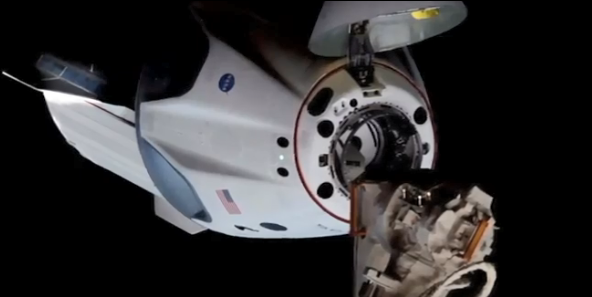 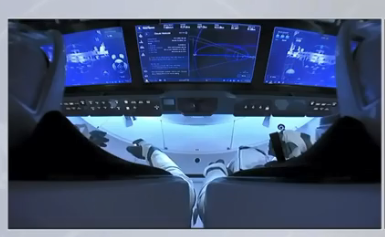 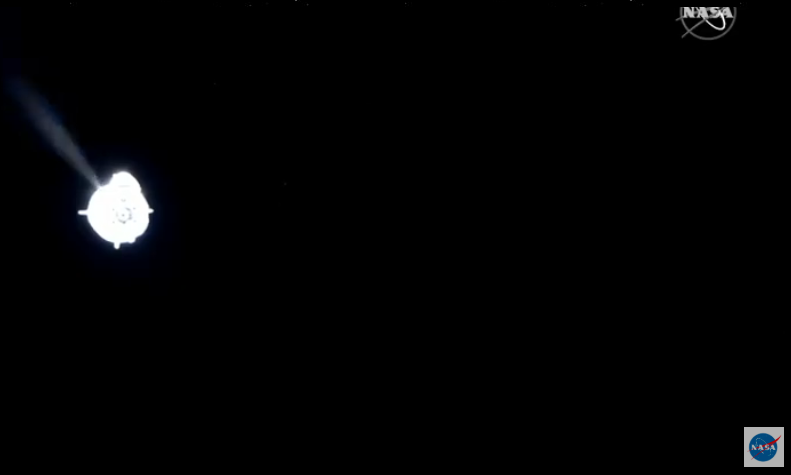 A SpaceX spacecraft carrying two NASA astronauts is has docked at the International Space Station. Watch the historic moments live in the player below:

In a historic first for the U.S. space program, a spacecraft designed, built, owned and operated by a private company — SpaceX — blasted off Saturday with two NASA astronauts aboard — the first purely private sector launch to orbit in space history.

It was also the first launch of a crew from U.S. soil since the space shuttle program ended nearly nine years ago. 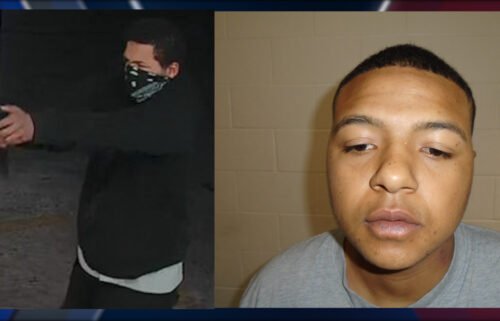