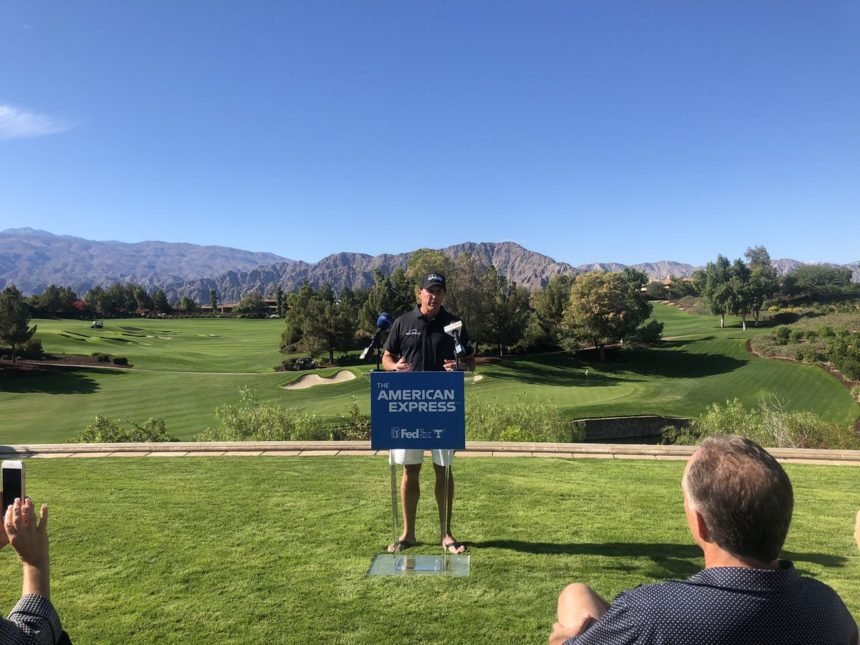 Five-time major champion Phil Mickelson will be in a position he's never experienced in his career. He will be the host of a PGA TOUR tournament.

Mickelson was named the host of The American Express on Saturday at a small gathering at the Madison Club in La Quinta. Lefty was previously the tournament ambassador but now expands his role, specifically with the local charities. The Mickelson Foundation will focus on keeping all funds raised for charity in the Coachella Valley and creating opportunities for positive growth in the area.

As for the golf, Mickelson brings credibility and stability to the tournament. The 49-year-old is one of the best golfers of all time with 51 professional wins throughout his career. Lefty's reputation and star-power will also attract other top players to the desert as they begin their season on the PGA TOUR.

Stay with KESQ for continuing coverage.