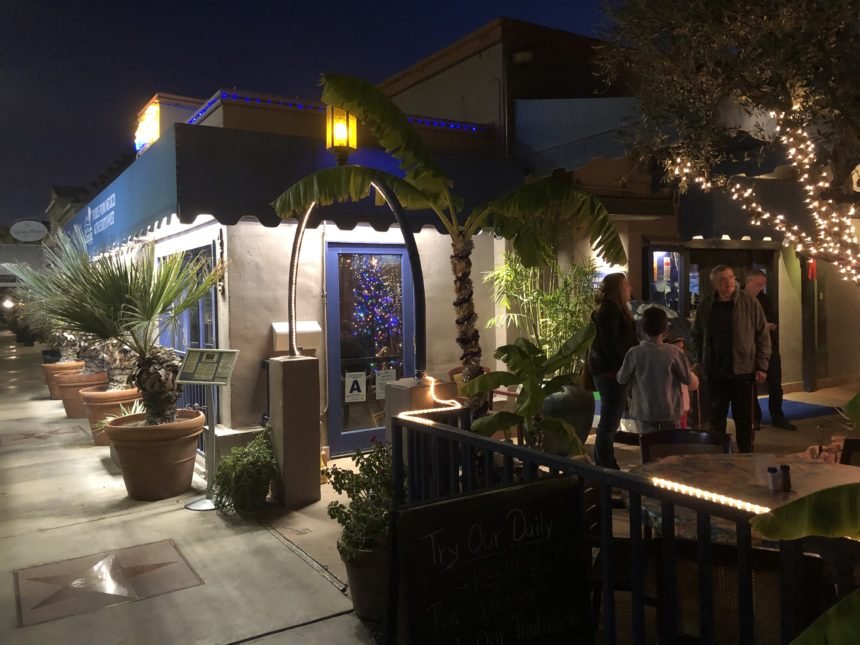 As the excitement continues to build around the Palm Springs International Film Festival, local restaurants and stores downtown saw a bump in business.

Thousands of people flooded the city to see some of Hollywood's biggest stars, world premiere screenings and a glimpse of the latest cinematic art.

Local businesses also have noticed the boost in foot traffic.

"Sales have doubled since day one of the festival," said Arthur Vasquez, owner and chef of Persimmon Bistro.

"There's a movie four times a day and its just been busy from open to close and we have extended our hours," said Vasquez.

The Blue Coyote Grill saw a spike in traffic after a special shoutout from Quentin Tarantino at the Gala.

"I spend the entire day downtown. I had about three wild blue coyote margaritas at the Blue Coyote," said Quentin Tarantino.

"What an honor that he was even here and then to give a shoutout to our margaritas that are a special recipe from my dad that he created," said Shayne Cavanaugh Alloway. "So it's extra special."

"Customers come in and are asking for the margarita that Quentin Tarantino had referred to," said Alloway.

She said its raising customers curiosity and mood.

"People just had a pep in their step and they're like just kinda of inquisitive and checking us out, so its cool," said Alloway.

The Palm Springs International Film Festival not only impacted the Blue Coyote but also stores in the downtown area.

"It's been great alot of people are coming in kind of feels like before Christmas and we're really busy," said Brooks Thomas. "Traffic has been great."

Brooks Thomas, store manager of Placewares, noticed a difference in the festival from previous years.

"I was impressed how many people were here, how many stars came out and how many films are playing," said Thomas.