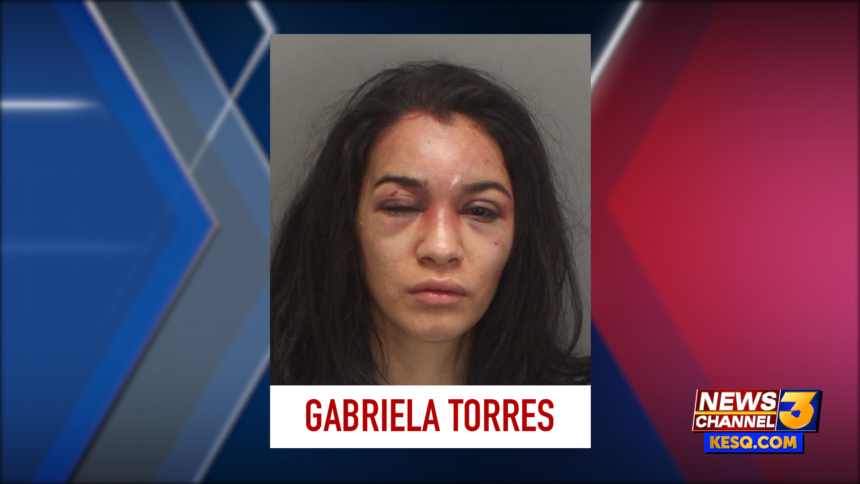 A suspect arrested in connection with a weekend stabbing at a downtown Palm Springs parking structure was free on bail as of Monday morning.

Torres allegedly entered into a verbal altercation with a person in a downtown parking garage in the area Baristo Road and South Palm Canyon Drive, according to the Palm Springs Police Department. Torres then allegedly stabbed the person.

The victim was able to subdue Torres until the arrival of officers, according to PSPD.

Both the victim and suspect were transported to an area hospital for treatment. Torres was treated then transported to Larry D. Smith Correctional Facility in Banning, where she was booked on a felony charge of assault with a deadly weapon (non-firearm).

She was released Saturday on $25,000 bail, according to county jail records.