Samantha joined the KESQ News Channel 3 in May 2021.

She started her journey with the station as a news producer before transitioning to reporter. Samantha graduated from the Walter Cronkite School of Journalism at Arizona State University in May 2019 with her Bachelor’s degree in Broadcast Journalism and a minor in Digital Audiences.

Before heading to the Coachella Valley, Samantha worked as a producer and weekend anchor at a station based in San Diego.

Journalism first piqued her interest in middle school, after writing for the school’s newspaper. She later joined theater in high school, which eventually led to her love of telling a story in front of an audience. This is what propelled her to pursue journalism at ASU.

During her time in college, she interned for Fox 5 San Diego and NBC 12 News in Phoenix, AZ. She was also the News Director, an anchor and a producer for one to the top collegiate radio stations in the country. Samantha was also a breaking news intern for AZCentral and a news reporter for Cronkite News on Arizona PBS.

When Samantha isn’t reporting, she’s most likely exploring any and all restaurants in town. She is a foodie who loves to adventure, check out local events, go to music festivals and spend time with family and friends.

Have a story to share? Samantha loves to listen. Send her your ideas to samantha.lomibao@kesq.com. 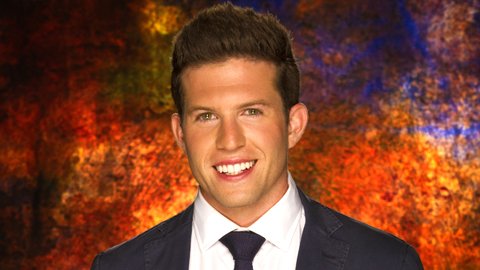 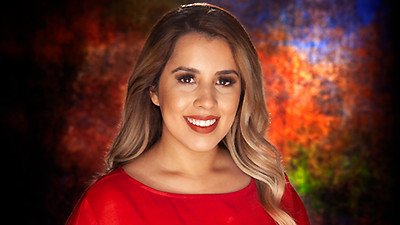