Eileen Williams is a World War II veteran who served as a nurse in the Army.

Birthday cards wishing the Bay City resident a happy 100th birthday covered her front table. Williams has a rule for living a long life is simple.

“Do what you can to the best of your ability all the time,” Eileen Williams said.

She took that approach when she served our country in World War II. She was a registered nurse for the Army on a hospital ship.

During the conflict, she made five trips across the Atlantic Ocean. Her late husband Bill was an Air Force fighter pilot who fought in World War II and the Korean War.

When Williams returned home to civilian life, she worked for the Allen Medical Center. Then Williams moved on to Bay City General Hospital and was employed there until her retirement in 1984.

Williams said it was a privilege to use her skills to help others.

“I don’t know how you would explain it. You just did what was expected of you,” Eileen Williams said.

Her son Dave reached out to TV5 wanting to honor his mom on her birthday.

“It’s a milestone to be celebrated. She doesn’t think it’s a big deal. Her idea is why would anybody want to see me on television? Well, it’s a big deal, you know?” Dave Williams said.

Williams also calls every day spent with his mother a blessing.

“The family history and her knowledge of days gone by and her experiences throughout her life,” Dave Williams said.

As for Eileen Williams, she also said walking is a big reason for her longevity. She is looking forward to more birthdays.

“I just thank God every day that I’m as good as I am,” Eileen Williams said. 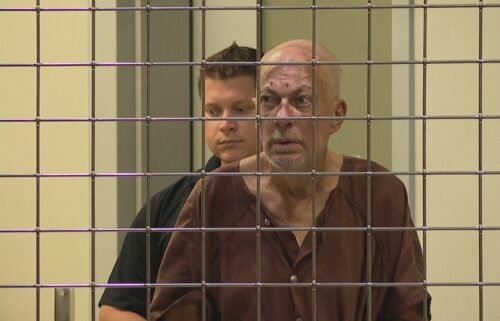 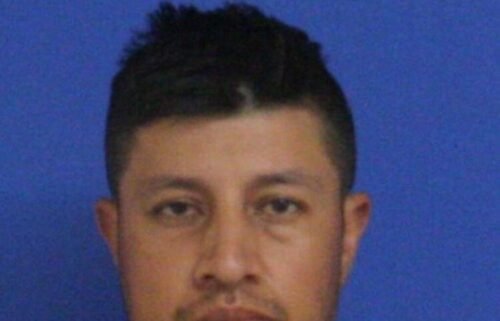