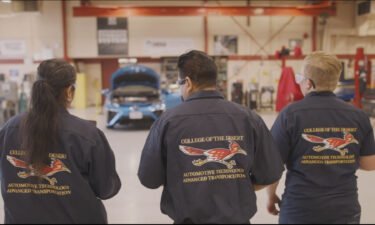 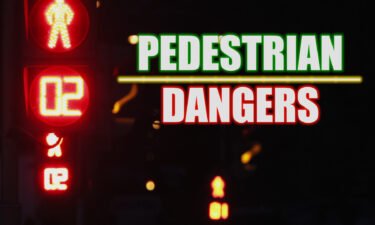 WASHINGTON, Pennsylvania (KDKA) — They were promised tasty tacos and salty margaritas but attendees of a recent taco festival say it only left them with a sour taste in their mouths.

The “Yinzer Taco And Margarita Fest” that took place in Washington at the Washington Wild Things Baseball Park this past weekend had been described as “nothing as advertised.”

Pittsburghers love their tacos whether it’s chicken, beef, pico, soft shell, or hard shell, so when “AZ Food Festival’s” video promoting the event hit social media saying, “This was Jacksonville, are you coming to Pittsburgh?” A lot of people answered the call.

“I saw it on Facebook maybe a month ago and I said I was going and then Andrew asked me if I wanted to go with him, so I was like, ‘yeah, I’m down,’ you know?” recalled Ross Shapiro of Monroeville.

“We get the wristbands and as soon as we walk on the field, we kind of see there’s only one taco truck and a long line,” added Andrew Garibay.

Andrew shot a video of the setup.

When we reached out to AZ Food Festivals, the owner said it offered catering from Dickey’s BBQ with a taco bar, along with four taco options, and three other options besides the in-house catering.

“We were going to have a fun Saturday night out at the ballpark, eating tacos, listening to some music, having some margaritas, and hanging out,” said Eric Zyvith. “I mean, it was the saddest thing I’ve ever been to.”

These three are not alone.

Hundreds of people are still posting on the event’s page.

The Washington Wild Things simply provided alcohol and the venue tells KDKA they are “saddened” to hear the feedback.

AZ Food Festivals’ website says they plan to make stops in Buffalo and Oklahoma city next, which is why these three are filing complaints after doing some research.

“I came across articles that the North Dakota Attorney General’s office is looking into it because I guess their’s was worse, they actually held it in the middle of Fargo,” said Garibay.

“They’re preying on people’s need to go to events like this, the last year and a half we didn’t have events so it’s like ‘hey we’re just throwing these events willy nilly’ and you gotta watch out because some of them are like this,” said Zyvith.

Pennsylvania Attorney General Josh Shapiro’s office has not yet received any complaints, but we will update you if this changes. 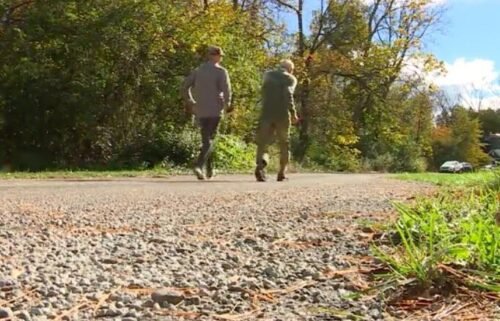 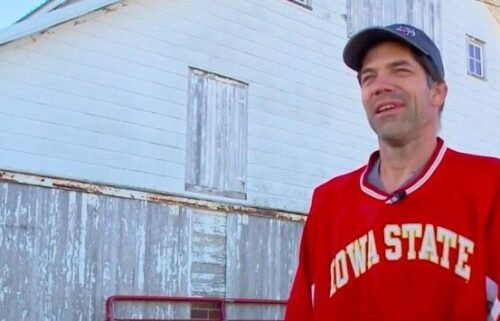 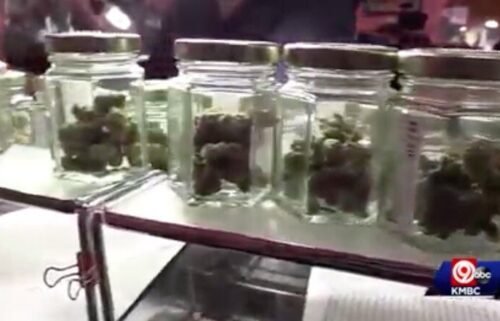 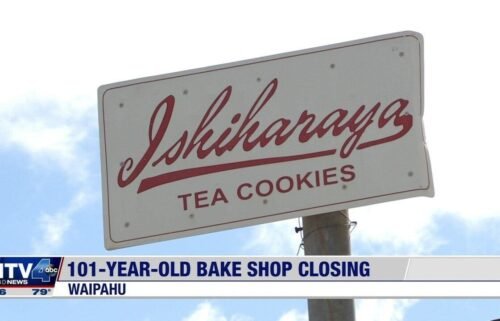