Jean-Claude Van Damme remains impressively limber, but that’s a rare highlight in “The Last Mercenary,” which features the Muscles from Brussels in a Paris-sent embarrassment.

Netflix acquired the French-language action comedy because, well, why not? But the movie proves that having a sense of humor about oneself and being funny can be two quite different things.

The allure of seeing Van Damme in action was the obvious come-on for this slim vehicle, whose tone approximates a live-action cartoon. Silly is fine, but stupid usually isn’t.

Van Damme plays Richard Brumère, a legendary secret-service agent nicknamed “The Mist,” who disappeared 25 years earlier. Before that he fathered a son, Archibald (Samir Decazza), who has grown up unaware of his lineage, other than the immunity arrangement that his dad negotiated with the government before dropping out of sight.

When the immunity gets abruptly lifted, Archibald is immediately endangered, drawing Brumère out of the shadows and into his life. But the kid proves that the apple can fall a long way from the tree, responding to threats with fright and flight, not fight.

Directed and co-written by David Charhon, “The Last Mercenary” offers decidedly low-brow gags and a weird mish-mash of characters. The criminal who has stolen Archibald’s identity and immunity, for example, is obsessed with the movie “Scarface,” constantly quoting and acting like Al Pacino’s Tony Montana character.

Everyone except Archibald, meanwhile — including his pals Dalila (Assa Sylla) and her brother (Djimo), who are pulled into the espionage plot — learns that the spy is actually his long-lost dad, though the father-son bonding is tiresome and strained.

Van Damme tried something similar a few years ago in the Amazon series “Jean-Claude Van Johnson,” and the results here might be even worse. Everything is absurdly over the top except the uninspired action sequences, made only slightly more palatable by the fact Van Damme’s character endeavors to avoid killing anyone, even the assassins he winds up pummeling on multiple occasions.

The supporting cast includes French veterans Miou-Miou and Valérie Kaprisky, but nothing here really works, and some of the jokes — such as references to Brumère’s past sexual prowess — fall to a cringe-worthy level.

Netflix is increasingly relying on international productions to stock its original-programming shelves, and Van Damme’s box-office run in the 1990s makes him a marketable addition to those efforts.

After about 15 minutes of “The Last Mercenary,” though, even if you can’t do splits like Van Damme the temptation is to split — and to paraphrase “Scarface,” say goodbye to him and his little friends. 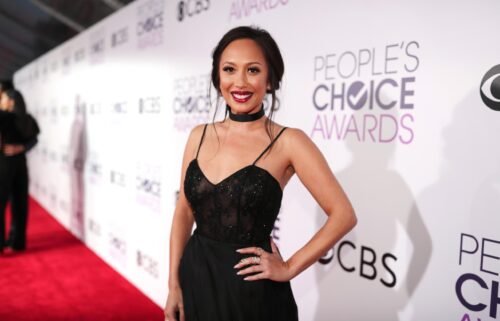