Sarah Jessica Parker acknowledged “Sex and the City” costar Chris Noth’s tribute to Willie Garson, but she’s not there yet.

Garson, who played Parker’s character’s gay best friend Stanford Blatch in the “Sex and the City” series, died this week. He was 57.

On his Instagram account, Noth, who played Mr. Big on the show, posted a photo of Parker and Garson in character with a caption reading “Willie,” along with a heart and a broken heart emoji.

Other cast members also remembered Garson including Kim Cattrall who tweeted “Such sad news and a terribly sad loss to the SATC family. Our condolences and RIP dear Willie xo.”

Kristin Davis paid tribute to Garson’s “fearless commitment to single fatherhood” and wrote about their friendship.

“Willie is beloved by our entire community,” Davis wrote. “He was smarter and funnier than you ever would have imagined. We are bereft without him.” 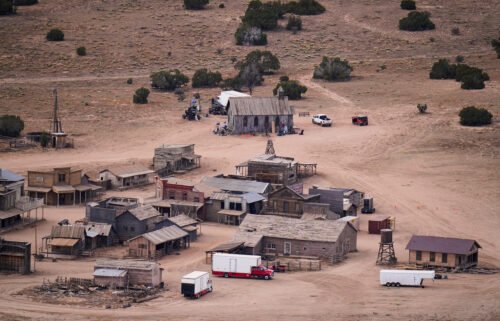 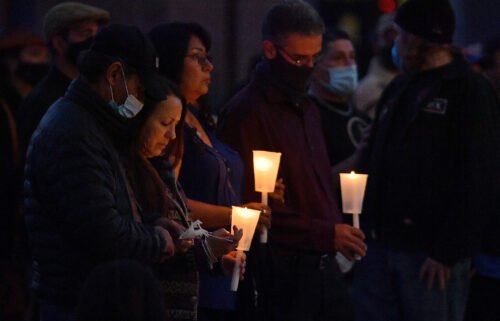 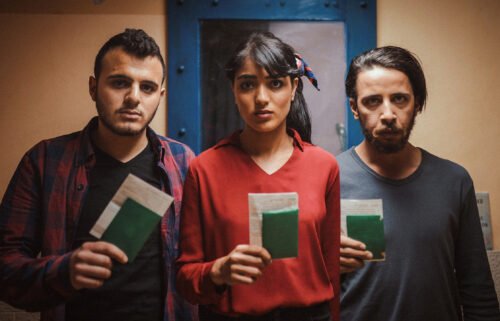