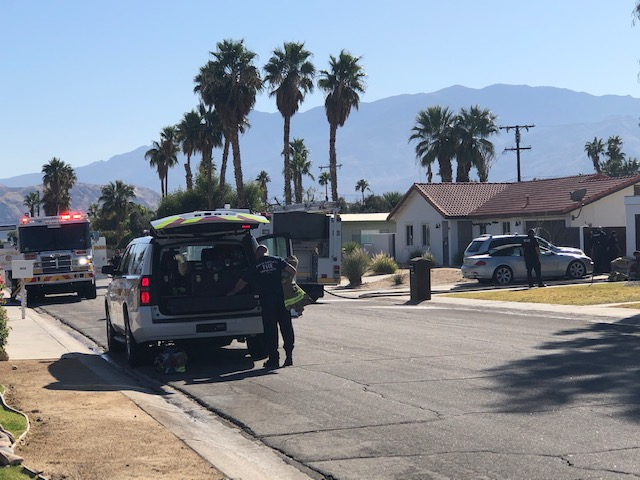 The fire happened just before 1 p.m. near Via Escuela and San Clemente Road. Firefighters said the fire broke out on the side of the home and smoke was visible upon arrival.

The homeowner was home at the time, according to Palm Springs fire officials. No injuries were reported.

Firefighters contained the blaze and left the scene about an hour later. A few police officers remain on scene.

No other information was released other than the fire is under investigation. Stay with News Channel 3 for any new developments. 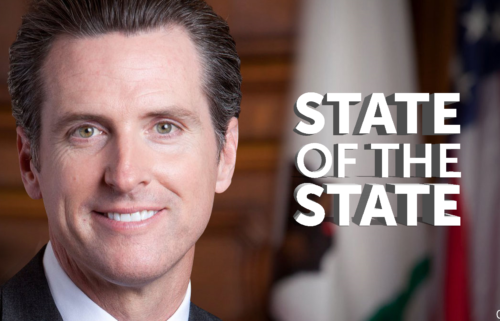 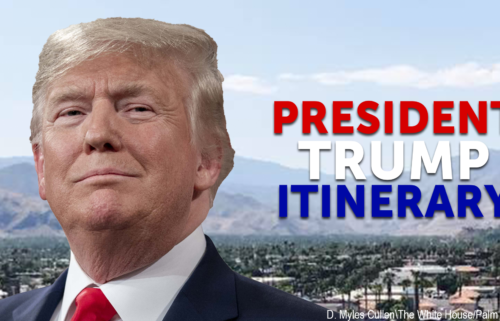