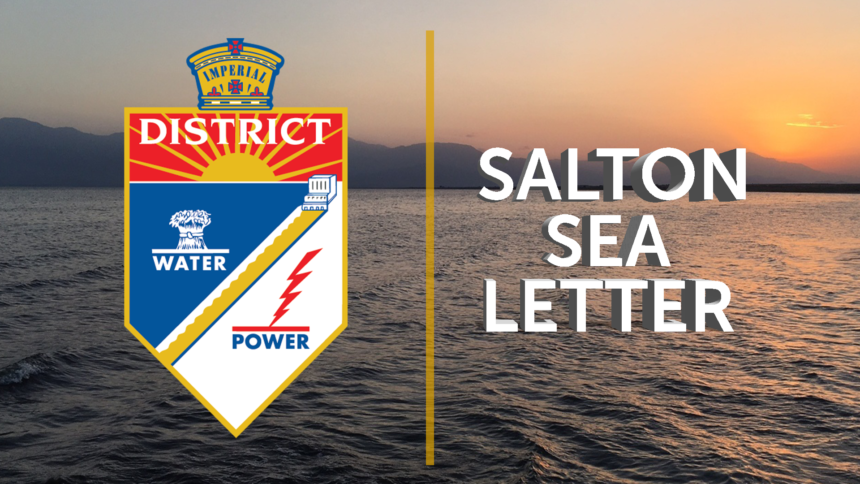 The Imperial Irrigation District Board has issued a letter of support for the local emergency proclamation at the Salton Sea.

The IID Board of Directors unanimously approved issuing a letter of support for Riverside County's recent proclamation of a local emergency for air pollution at the Salton Sea.

In the letter to Governor Gavin Newsom, Board President Erik Ortega said that the threat requires immediate action.

“The imminent threat to the health and safety of the communities in the Salton Sea region requires immediate action before the playa exposure gets ahead of the state’s ability to implement dust control and habitat projects in order to prevent the exacerbation of the regional public health and the collapse of the sea’s ecosystem,” Ortega said.

Riverside County issued the proclamation on October 22nd, 2019 which said conditions are of extreme peril to the safety of people and property from the receding shoreline which releases harmful air pollution.

According to the county, the air pollution has been accelerating since January 1st, 2018, and has not been reduced.

IID’s letter also said, “beyond the control of the services, personnel, equipment, and facilities of the County of Imperial, thus requiring immediate attention and additional resources from the State of California.”.

For these reasons, IID said it stands in support of the county’s proclamation of a local emergency at the Salton Sea and urges the governor to proclaim a State of Emergency exists. 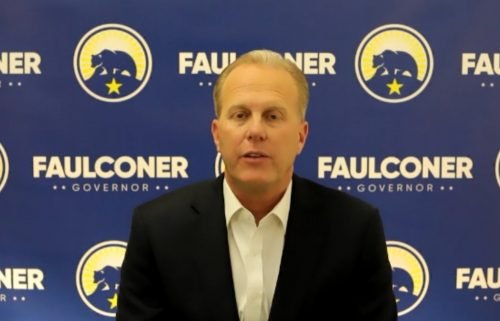 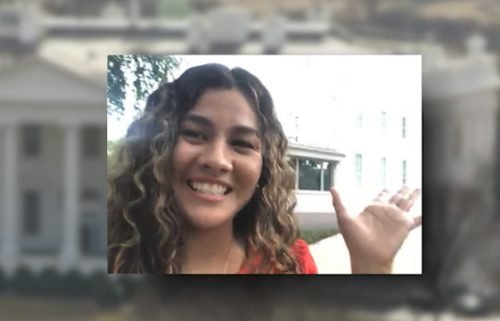 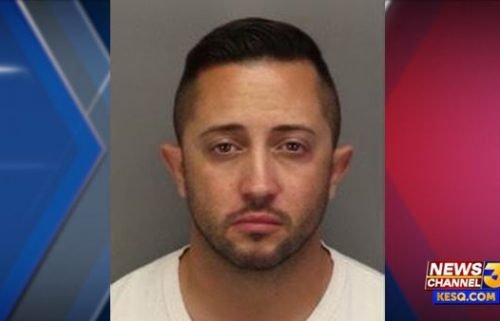