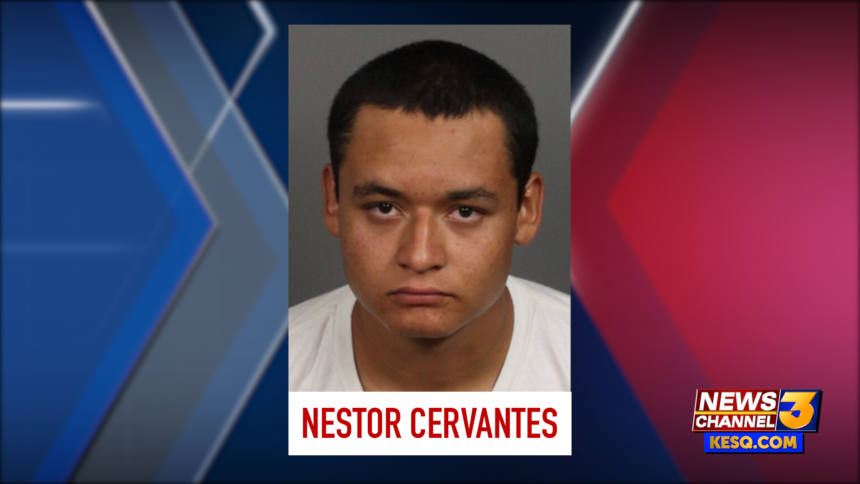 Nestor Cervantes was sentenced to 50 years to life for the murder of 25-year-old Christopher Luis Aguilar.

Cervantes of Coachella was driving near Avenue 54 and Shady Lane in Coachella at about 7 p.m. in July 2014 when Indio police pulled him over and arrested him on suspicion of murdering Aguilar.

On Friday, he was sentenced to 50 years to life in prison.

Witnesses identified Cervantes as the lone gunman who shot Aguilar in the 83-700 block of Avenue 48 in Indio, where authorities found him on the ground with a gunshot wound.

Emergency personnel rushed Aguilar to a local hospital, where he later died. 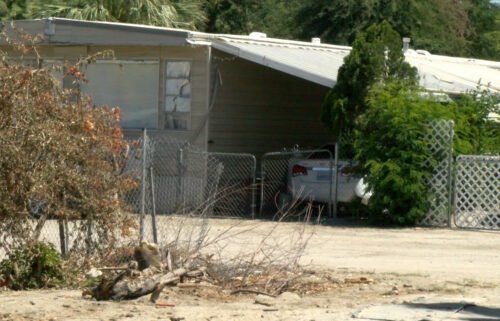