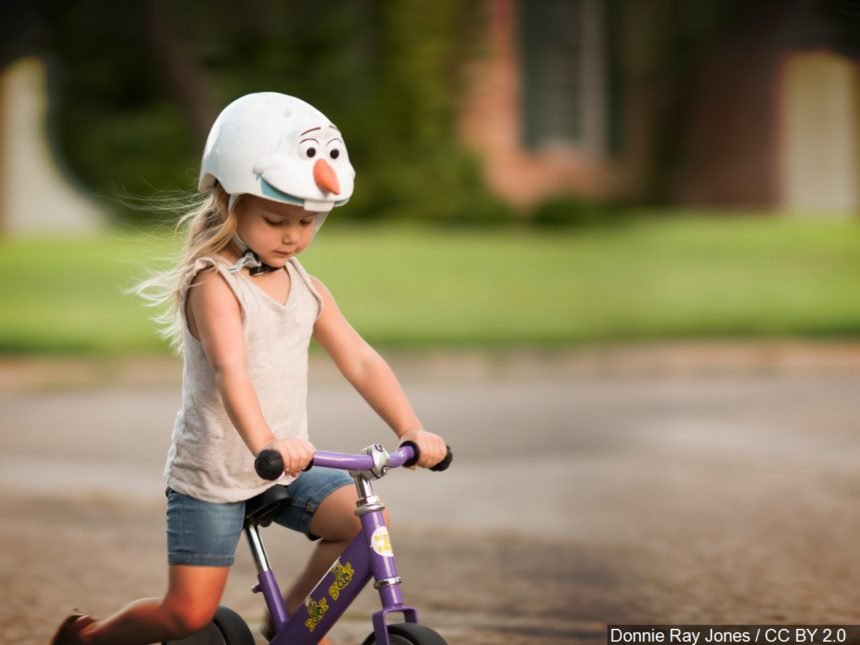 This year there have been many enhancements improving bicyclist safety in Rancho Mirage. On Sunday, the city celebrated those improvements.

News Channel 3’s Caitlin Thropay was at Fire Station 69 in Rancho Mirage where the ribbon cutting for the new bike lanes took place.

“We wanted to celebrate and open up five new miles of striped bike lanes so those are the striped bike lanes on the roadway that are dedicated just to the bike cyclists," Jesse Eckenroth, the Director of Public Works for the City of Rancho Mirage told News Channel 3.

Many bicyclists were at the event and showed their appreciation.

“I’m very pleased this city recognizes the importance of safe roads and we appreciate it," Mike Madden said.

Rancho Mirage is also celebrating other added safety features like brightly colored striping at intersections, buffer lanes, and signs throughout the city. It’s thanks to cyclists for helping initiate these changes.

“We sent a survey out to them earlier this year and we had a very good response from them and very detailed information on what makes them feel safer on the roadway so we were able to partner with the desert bicycle club and add a lot of the improvements that they recommended," Eckenroth said.

Rancho Mirage Councilmember Ted Weill was also at the ribbon-cutting and told us more about how these improvements came together.

“We have approximately 70 miles of bike paths on the sidewalks and the streets in Rancho Mirage and we are always looking to improve it and the great thing for us is the communication with the biking group," Weill said. "That’s how we get the input, that’s how we find out what their needs are and that contributed a lot to the striping that we are doing," he added.

For one bicyclist, he shared how these changes are a matter of life and death for the cyclists.

“It’s literally a matter of life and death for us; separating us from the cars is a huge thing in keeping us safe and the cars happy as well and us out of their way and it makes a big difference for everybody,” Thomas Niccum, Vice President of the Desert Bicycle Club said.

And he says he notices the changes when he enters into rancho mirage.

“It’s been a real difference the last couple months as they’ve been working on the bike lanes and also repaving the roads is just a night and day difference," Niccum said.

And when it comes to sharing the road, Niccum tells us what he hopes drivers understand.

“I think what I’d like people to understand is that we’re also drivers and we understand that mixing up with bikes can be a little bit frustrating but cars have accelerators and once they pass us they can make up any time lost," Niccum said.

Rancho Mirage is also adding an additional two and a half more miles of bike lanes in the works right now.