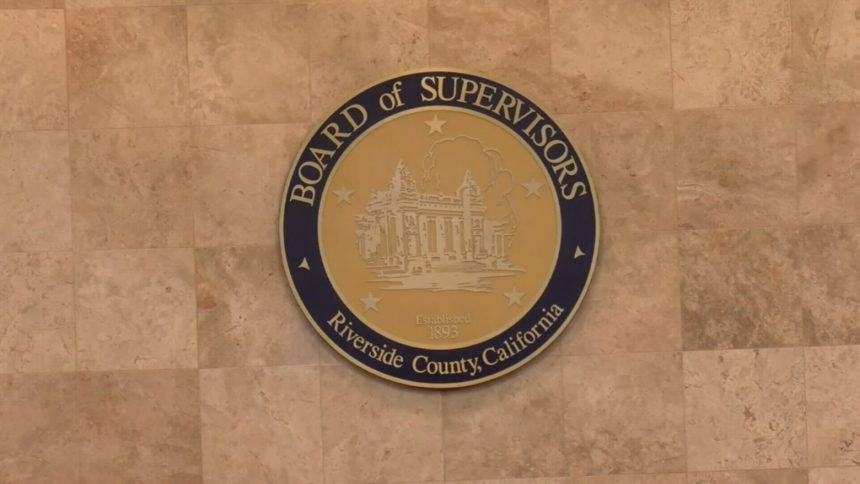 Several desert cities have been in talks about building proposed surf clubs -- and now Thermal can be added to the list.

The project is called "Thermal Beach Club," another luxury surf resort. But some aren't so sure it's a great idea. The Riverside County Board of Supervisors is set to discuss the surf resort at Thursday's meeting and some east valley residents have shared with News Channel 3 that they are going to be present to raise their concerns.

According to the supervisors’ agenda, the proposed plan includes the development and use of 21-acre wave-making lagoon and then 42,000 square feet of private club housing -- that also includes a spa, pool, deck restaurant and bar.

Residents have brought up the concern that this luxurious resort would be located next to neighborhoods, such as Oasis Mobile Home Park, that don’t even have access to clean water or safe housing conditions.

Residents going to the meeting Thursday say they want the community to be a part of this discussion before anything moves forward.