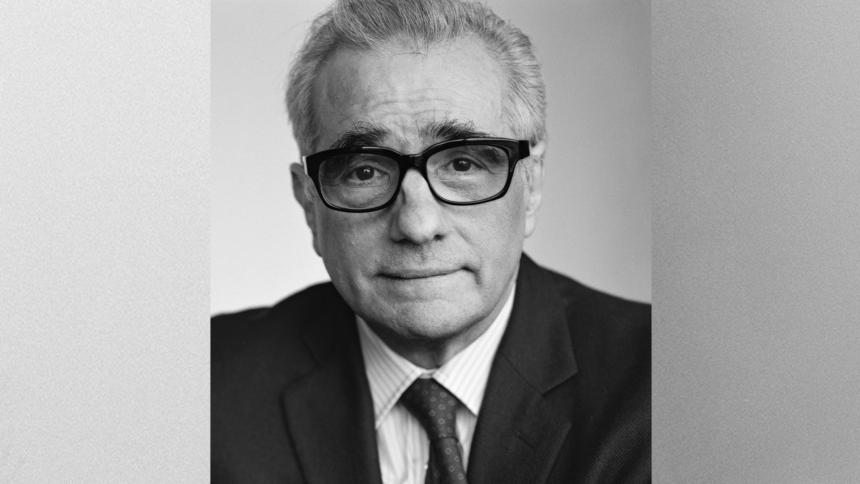 Director Martin Scorcese will be the next recipient of the Palm Springs International Film Festival's Sony Bono Visionary Award, according to a news release issued by PSIFF Friday.

Scorcese's honor comes for his upcoming film The Irishman.

"Martin Scorsese has directed another masterpiece about the world of organized crime with his latest film The Irishman, which brings to life the epic story of hitman Frank Sheeran.  The film is one of Scorsese’s finest and features outstanding performances from its stars Robert De Niro, Al Pacino and Joe Pesci,” said Festival Chairman Harold Matzner. "We are delighted to recognize Martin Scorsese with this year’s Sonny Bono Visionary Award for this extraordinary directorial achievement.”

The 12-time Oscar-nominated, one-time Oscar-winning director will be honored at the Film Awards Gala at the Palm Springs Convention Center on January 2.

"[The Irishman is] an epic saga of organized crime in post-war America told through the eyes of World War II veteran Frank Sheeran, a hustler and hitman who worked alongside some of the most notorious figures of the 20th century," read PSIFF's news release on the award. "Spanning decades, the film chronicles one of the greatest unsolved mysteries in American history, the disappearance of legendary union boss Jimmy Hoffa, and offers a monumental journey through the hidden corridors of organized crime: its inner workings, rivalries and connections to mainstream politics.  Based on the book I Heard You Paint Houses by Charles Brandt, the drama is directed by Scorsese for Netflix from a screenplay by Steven Zaillian."