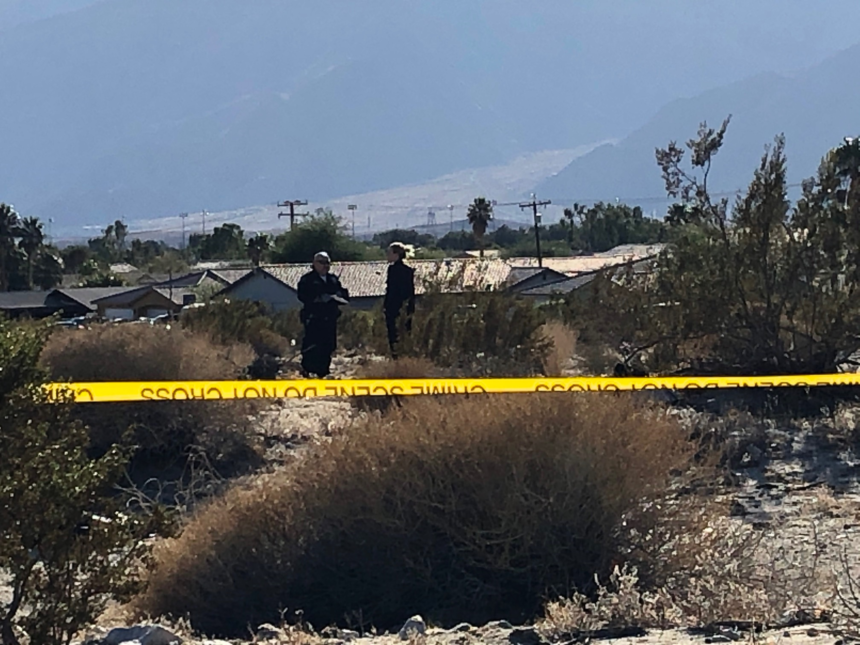 Desert Hot Springs police were investigating a homicide after finding a dead body in an open field Tuesday morning.

Investigators determined foul play was involved. The identity of the victim hasn't been released. 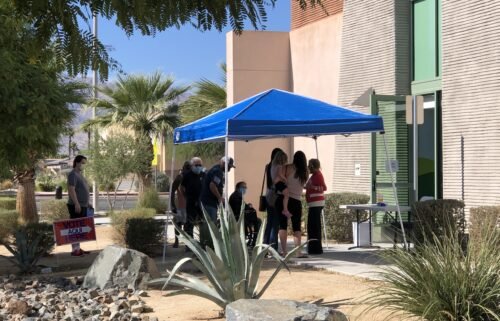 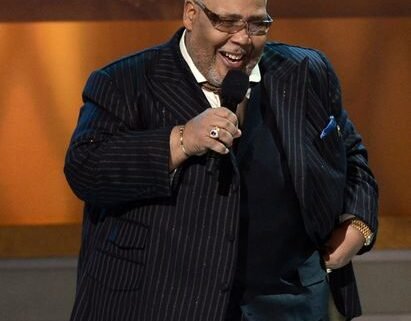