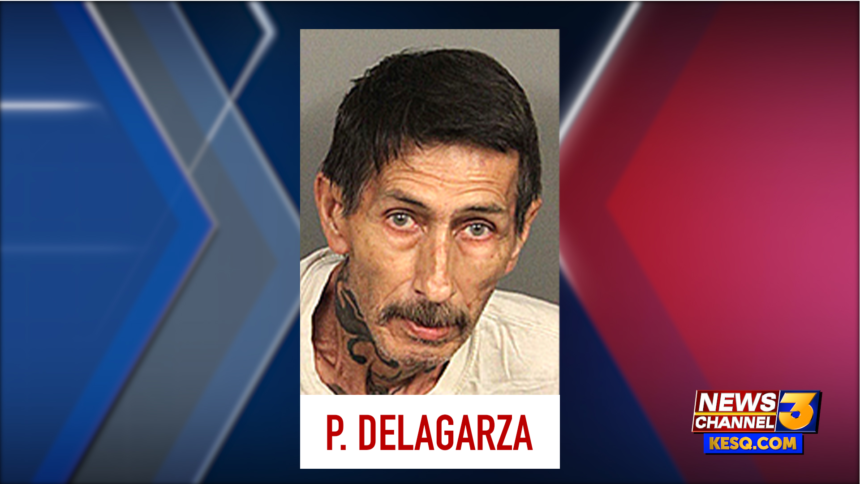 A Special Enforcement Team in La Quinta served a search warrant at the home of a 64-year-old parolee and found items that led to his arrest, authorities announced on Wednesday.

It was discovered that Peter Martinez Delagarza, 64, of La Quinta was ``a felon in possession of ammunition and drug paraphernalia,r which are both violations of his probation,'' Aldrich said.

Delagarza was arrested and booked at the Riverside County Jail in Indio, he said.