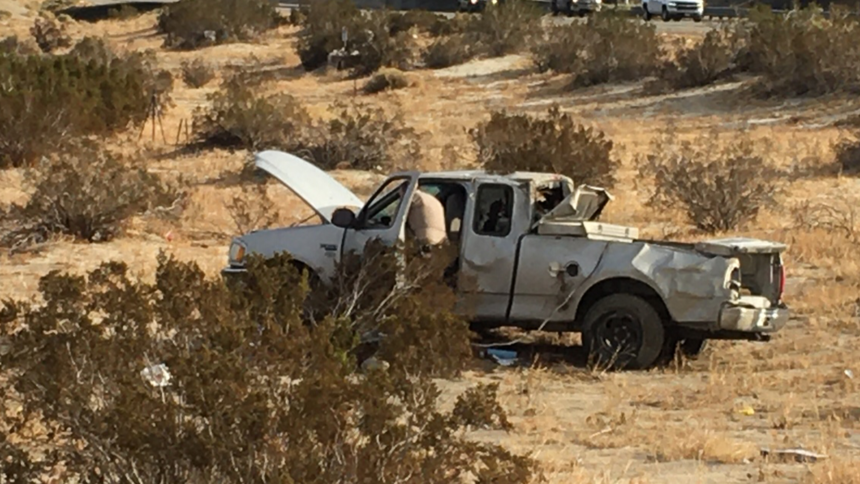 A vehicle has overturned on the westbound Interstate 10 Bob Hope Drive on-ramp in Cathedral City.

According to the California Highway Patrol, the driver was ejected from the vehicle. According to the Cathedral City Fire Department, the driver, an older man, was not wearing a seatbelt and was knocked unconscious in the crash, but was breathing when paramedics treated him.

He has no recollection of the crash and has been sent to the hospital with moderate injuries. 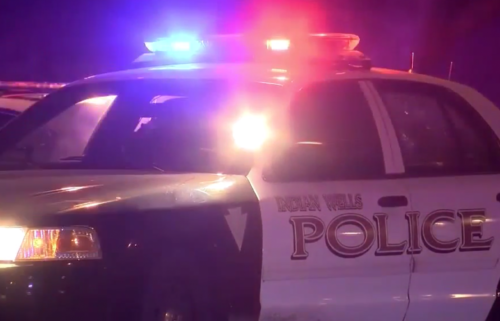 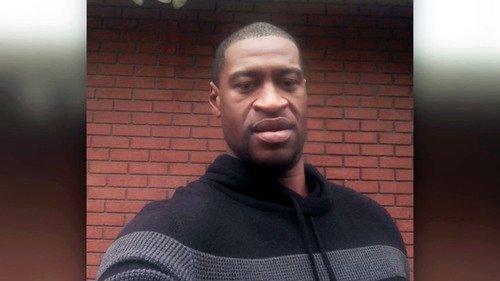