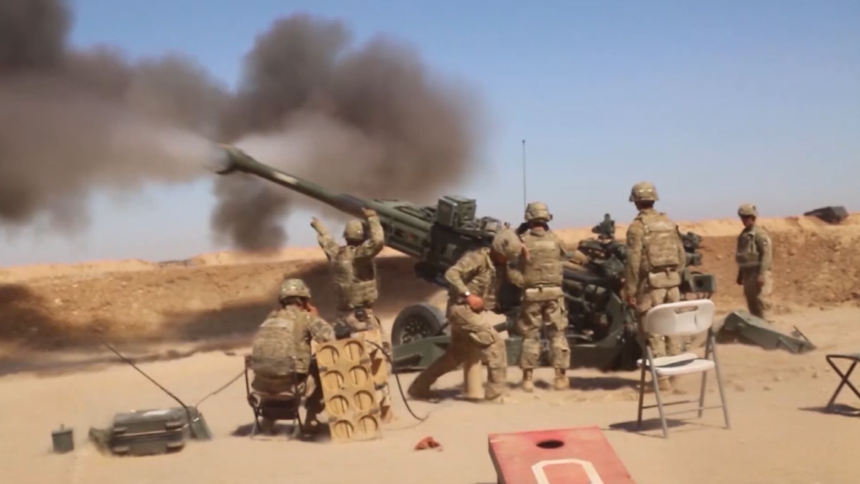 As tensions rise between the U.S. and Iran, a documentary is being screened this week at the Palm Springs International Film Festival that organizers hope will help people see the issue in a different light.

Céline Roustin hand picks the films from the Middle East at the film festival. She points to Finding Farideh as partiularly relevant when it comes to the current events in Iran.

"This is about the people; its a human story," Roustin said. "It has nothing to do with the headlines we see and we tend to forget when see all those clickbait lines that there are people over there just living their lives."

Finding Farideh follows a woman named Eileen who was born in Iran but was later adopted by a Dutch family.

"She's now in her early 40s and for the first time, she feels comfortable in going back to Iran and actually discovering her homeland that she left as a baby and just rediscovering this whole part of her identity," Roustin said.

She said she chose the film for the festival in hopes of forming a human connection, and "making people discover those other countries through the eyes of the people from there, so not through the eyes of what we see in the headlines," adding she also intended to "make them relate to those people and see that we're actually all similar."

The documentary is being screened as President Trump threatened to attack Iranian cultural sites.

And while the film is not political in nature, festival organizers hope it bridges the physical and cultural gaps between the U.S. and Iran, allowing viewers to find an unlikely connection.

"We're very detached and we hear what's happening and it's not us," Roustin said. "We can't even fathom that it;s people doing their things and going home and watching TV with their families at night and having dinner."

Finding Farideh is screening Thursday, January 9 at 12:45 p.m. at the Camelot Theater, and 3:45 p.m. Friday at Regal Palm Springs.