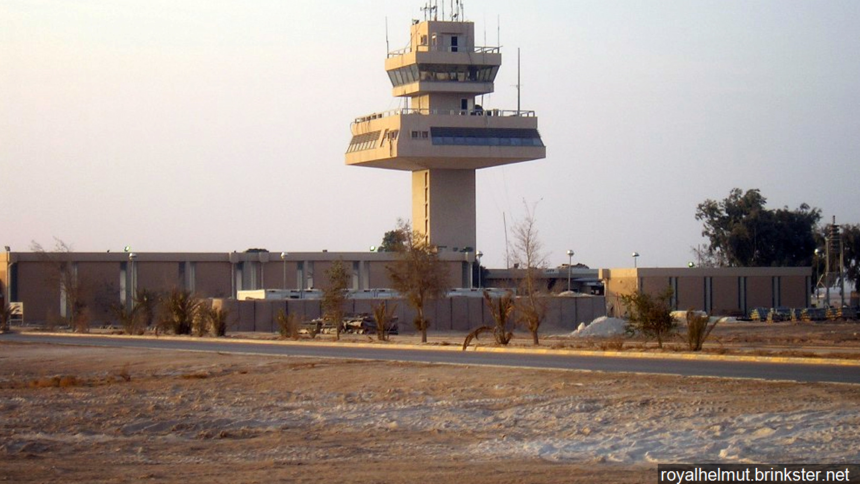 Two airbases in Iraq that house U.S. troops has been struck by missiles, according to the Associated Press.

Al Asad Air Force Base, which is 124 northwest of Baghdad, was reportedly the target of one of the strikes.

Another base at Irbil was also struck, according to the Department of Defense. This round of strikes was reported at 2:30 p.m. Pacific Time.

According to the Associated Press, Iran State TV stated that Tehran launched "tens" of surface-to-surface missiles at the base.

Iran's Islamic Revolutionary Guard Corps has reportedly warned the U.S. and allied troops against retaliatory action for the missile attack.

Congressman Raul Ruiz released the following statement on Twitter about an hour after the attacks were confirmed:

"I am closely monitoring the unfolding ballistic missile attacks on U.S. facilities by Iran. I am very concerned for the Americans in harm’s way and praying for their safety. It is incredibly upsetting to see how this is escalating and urge that cooler heads prevail. "