A 29-year-old man from the Hemet area is hospitalized after being the victim of a robbery on Christmas morning.

"It literally went from opening a present to getting a call, and screaming and nothing. It was like a nightmare almost," said the victim's brother, Christopher Valenzuela.

Valenzuela recalls the phone call he received from the wife of his brother, 29-year-old Robby Valenzuela.

He says it happened just outside a Hemet medical office, located near the 100 Block of South Franklin Street. Family members say Robby had just finished up a doctor's appointment and was taking photographs outside, which was a hobby he recently had taken up. Police say a black Ford Taurus sedan pulled up and that the driver asked Robby whether he was a photographer.

"[Robby] showed him some photos. I'm guessing the guy just grabbed the camera and when he set it down my brother grabbed the car door," Valenzuela said.

Valenzuela says the car sped off and began to swerve.

Police say Robby was found several blocks away at the 600 Block of East Acacia Avenue. He was airlifted to a hospital in Moreno Valley. Robby suffered several injuries to his face and skull.

"The first thing the doctors kept telling us was we don't know if he's going to survive this. They said they were surprised he survived the flight," Robby's father, Rob Valenzuela said.

Rob was shocked when he heard the news.

"It's a feeling you can't really describe. It shakes you to your core. You can’t really describe it or expect anything like that to happen, especially with one of your kids," Rob said.

The family says Robby is in good spirits and is beginning to talk. He is in stable condition. The family has set up a GoFundMe account to help with medical expenses. You can find the link to that page below.

Meanwhile, police are not releasing any surveillance video. They describe the suspect as a light-complexioned black male in a black 2000-2007 Ford Taurus sedan. No arrests have been made. 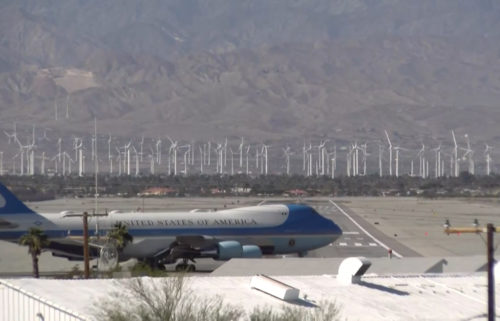 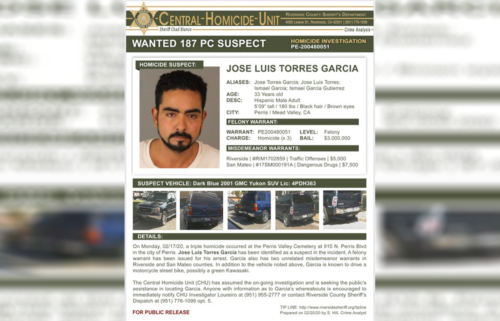 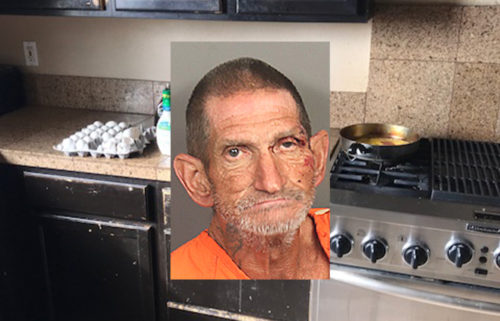 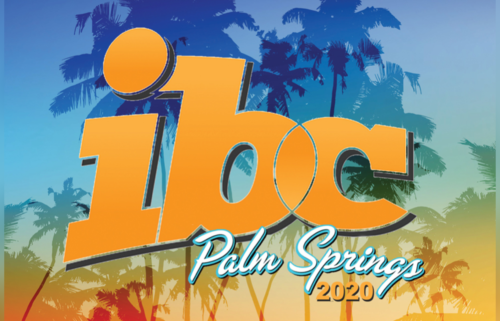