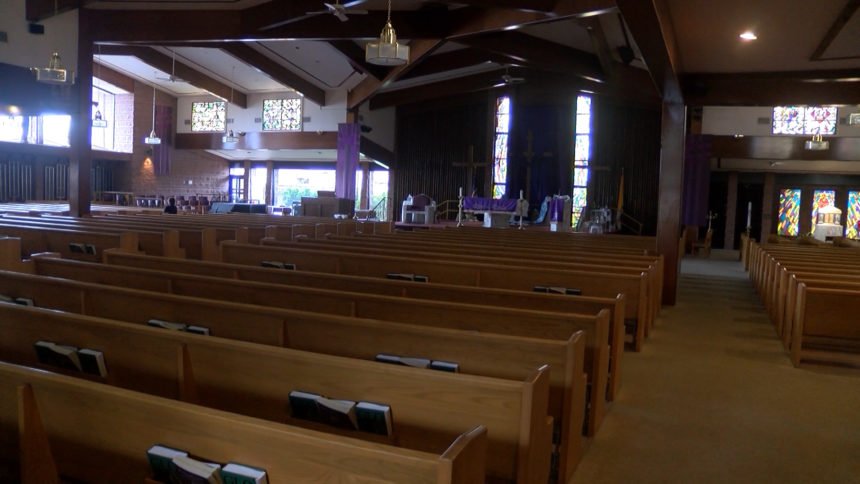 A federal judge has denied a civil liberties group's petition to have Riverside County's prohibitions against in-house religious services rescinded based on alleged constitutional violations, saying there was no "palpable invasion of the plaintiffs' free exercise of religion."

The order was modified 10 days later to permit "drive-in" worship at churches, synagogues and mosques, after Gov. Gavin Newsom revised an earlier executive order specifically to provide that exemption. The county immediately revised its order to synthesize with the governor's action. However, the center pressed ahead with its civil action, seeking a temporary restraining order against further implementation of the county's and state's restrictions, citing assaults on the First and Fourteenth amendments to the Constitution, which protect freedom of worship and restrain government from voiding rights without due process of law.

U.S. District Judge Jesus Bernal received the case at the federal courthouse in downtown Riverside and issued an opinion Thursday that was published today. The judge sided with county and state attorneys, agreeing that the COVID-19 emergency warranted safeguards "to contain the virus,'' including disallowing in-person gatherings for religious purposes.

"Measures limiting physical contact between citizens ... are widely recognized as the only way to effectively slow the spread of the virus," Bernal wrote."The (emergency) orders … have a substantial relation to the COVID-19 crisis: they require the physical distancing that is needed to slow the spread of the virus. There is no `plain, palpable invasion' of plaintiffs' free exercise of religion. While plaintiffs are unable to gather together in- person, they are free to gather virtually or over the phone.''

Center for American Liberty attorney Harmeet Dhillon said what Bernal's decision failed to recognize was that people of faith are "asking to be held to the same social distancing standards as liquor stores, marijuana dispensaries, laundromats and other secular entities."

"Gov. Newsom is now saying that public gatherings may not resume until September, or even next year,'' she said. "It is unconscionable to expect people of faith to abandon their faith until the end of the month, September -- or any other arbitrary date decided by the state."

"While we are in a health crisis in this country, we must take care
to not expand that to a civil rights crisis, as well,'' Dhillon said. "It is
important that every American understand the gravity of what is taking place and understand that unless we fight for our precious civil rights, we may not be able to enjoy them as we did before once this pandemic is behind us. There will be another crisis, but the Constitution must remain our guiding light.''

The county Executive Office declined to comment on the matter when contacted by City News Service.

A spokesman for the center said there's a possibility that Bernal's decision to deny the temporary restraining order will be appealed. But he said that will depend on a number of factors, including whether the pastors who are
named as plaintiffs -- including one from Indio and another from Riverside -- wish to proceed.