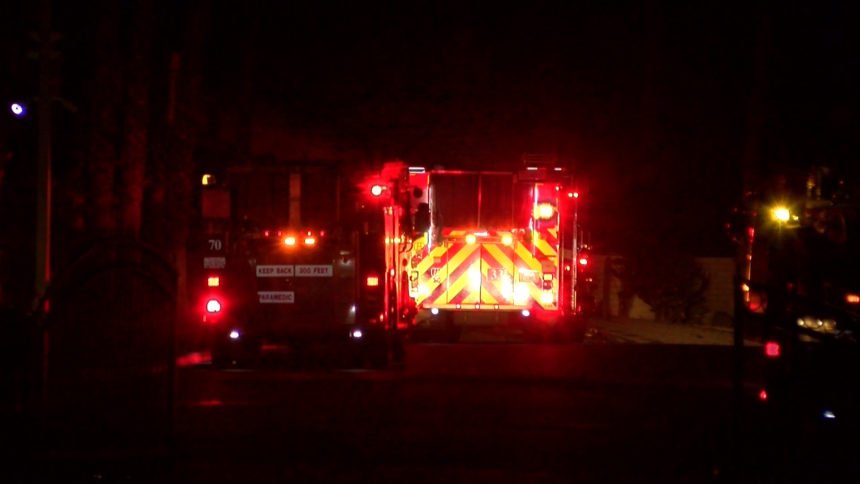 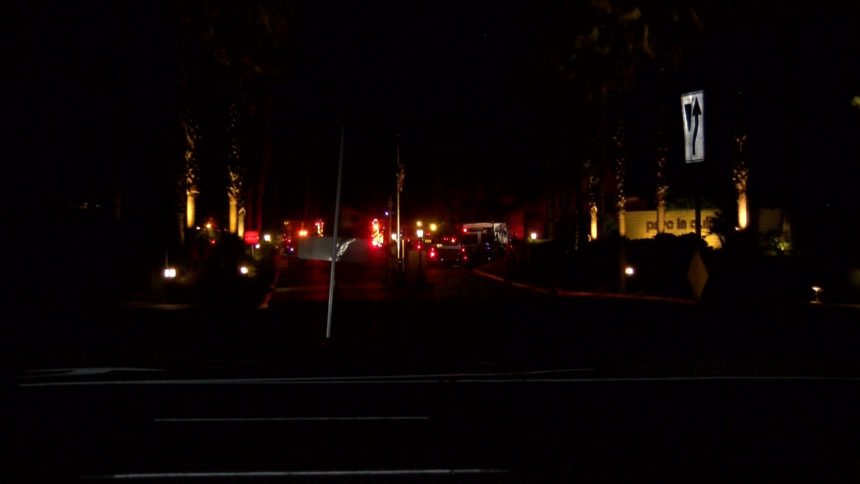 Firefighters have put out a fire in La Quinta that broke out late Friday night.

It broke out just before midnight on the 49000 block of Balada court.

Cal fire responded to the scene of a two story building after the garage caught fire extending to the second story and attic.

Firefighters put out the blaze after 35 minutes.

Firefighters remained on scene for two hours to clean up.