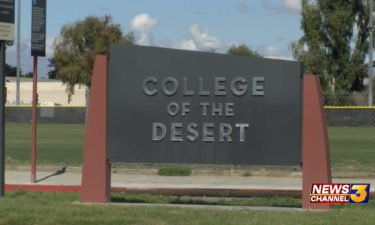 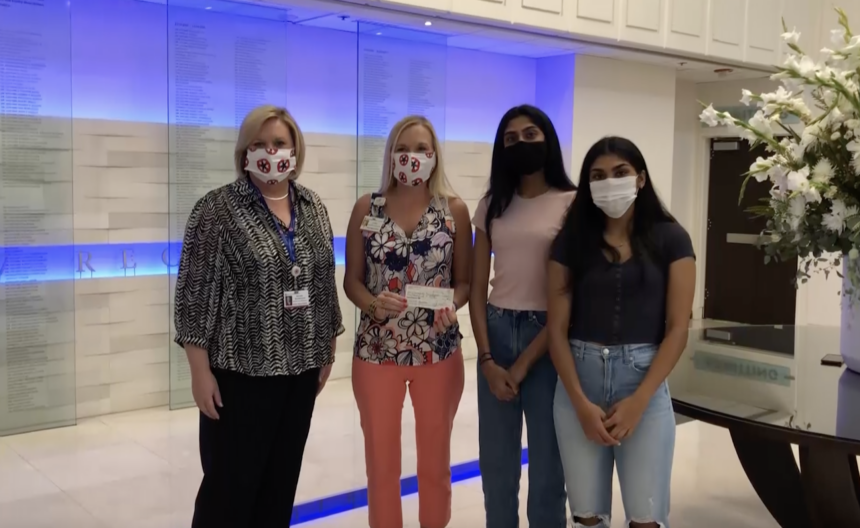 In our News Channel 3 Neighborhood Heroes segment we're highlighting the work of two local sisters who saw a need for more personal protective equipment (PPE) and are rising to the occasion to help out one of our local hospitals.

“They go to work every day and they’re putting themselves at risk, at such a high risk and so we wanted to do something that would help them,” Samar Mann told News Channel 3.

“It hurt us to see or just realize in general our parents and fellow family members who are in the healthcare field going to work every day and risking their lives so we thought it was essential and urgent to raise money for protective personal gear,” Piya Mann told News Channel 3.

Piya, a rising senior at Palm Desert High School and Samar, a college student at Pitzer, one of the Claremont Colleges put their minds together and set up a Go Fund Me.

They used social media to reach out to the community and in just three weeks they raised $5,000.

“It was just amazing to get an email saying that we had two young ladies in the community who really wanted to help,” Laura Williamson said, director of annual giving at Eisenhower Health Foundation.

The sisters presented Laura Williamson with the check for more PPE at Eisenhower.

“We really wanted to do something with our community that would give back, that would draw attention again to the severity of the issue and that would help protect healthcare professionals from this,” Samar said.

Williamson explained the need for more PPE at Eisenhower.

“Currently, we’re using about five times the amount of masks and gowns and gloves and those disposable items to treat patients and keep everyone safe,” Williamson said.

Williamson said PPE is a great expense for the hospital.

“Sometimes we are paying three to four times what those items would normally cost to source them because of nationwide shortages,” she said.

She also shared sometimes the hospital will go through their monthly allotted PPE within the first week of the month.

“The need is tremendous and it is ongoing,” Williamson said.

Thanks to the generosity of the community, Samar and Piya's names will be added to a list of donors displayed in the hospital's lobby of those who have supported the hospital during the pandemic.

The sisters say their support isn’t going to stop here.

“While we’re living in these unprecedented times I think that there’s constantly going to be a need for leadership and for people to give back to their communities and I think that’s always going to be something that’s necessary especially right now when we don’t know what’s going to happen in the future,” Samar said.