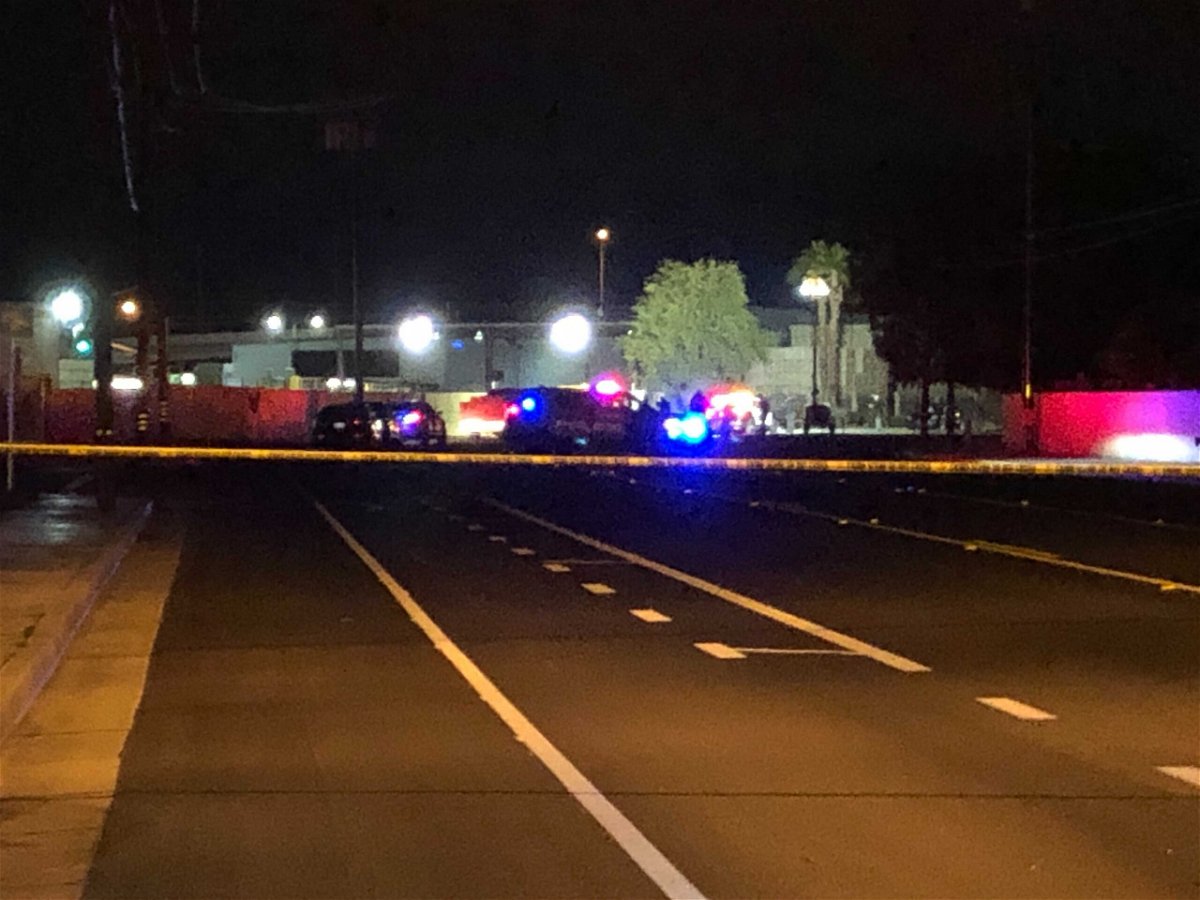 Police have arrested a suspect after a man was found dead with a gunshot wound in North Indio Tuesday night.

Officers were called to a single-vehicle crash on Avenue 44 west of Market Street at approximately 9:45 p.m.

Inside the car, police say they found an unidentified man dead from an apparent gunshot wound. Detectives later learned that the deceased occupant had been involved in a confrontation.

Police did not release futher details on what led up to the shooting.

Investigators were able to identify a suspect who was placed under arrest without incident. As part of station policy, we will not publish their identity until they are officially charged by the Riverside County District Attorney's Office.

The victim’s name is not be released at this time as Indio Police Detectives and the Riverside County Sheriffs Coroner’s Office have an ongoing investigation.

Anyone with any further information regarding this case is asked to contact the Indio Police Department’s Major Crimes Unit, Detective Gutierrez at (760) 391-4051 or call anonymous information through Valley Crime Stoppers at (760) 341- STOP(7867). 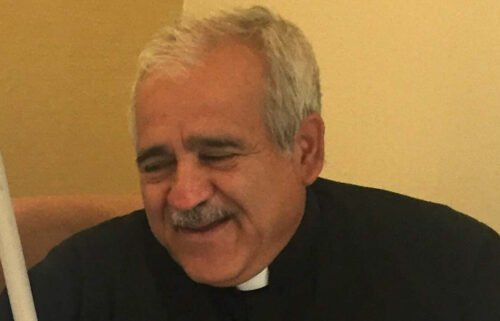