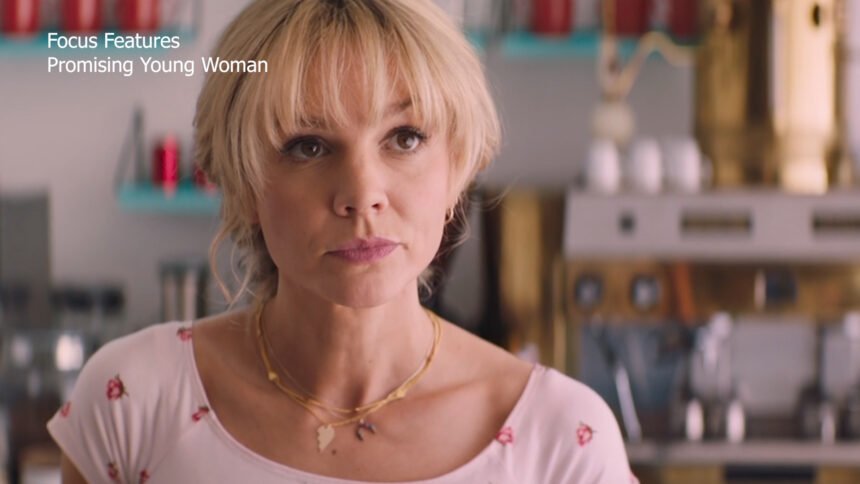 The honor is for Mulligan's role in Promising Young Woman, where she portrayed a woman who risks her life to avenge the death of her best friend.

This is a thrilling black comedy that tells an entertaining story of female power," said Festival Chairman Harold Matzner.

Mulligan is no stranger to the film festival. In 2011, she was honored with the Breakthrough Performance Award.

This year's festival is not taking place in person due to the continuing coronavirus pandemic, but film recipients are being announced and honored alternatively.