Historic storms across the country are now impacting us here in Riverside County. Moderna vaccine shipments that were supposed arrive this week they are now delayed because of the weather.

News Channel 3’s Dani Romero has more on what these shipping delays mean for those who have upcoming appointments.

“The county has let us know that there may be delays in getting shipment of vaccine," said Lindsey Valenzuela, Pharmacist & Associate Vice President of Population Health Integration at Desert Oasis Healthcare.

The severe winter storms in other parts of the country, the Moderna vaccines expected to arrive in Riverside County this week are now delayed.

“What we will be doing is moving some of our first dose appointments that were originally intended for Moderna into Pfizer vaccine that did arrive," said Brooke Federico, Public Information Officer for Riverside County. "Those individuals who had a second dose appointment scheduled for Moderna are being rescheduled next week.”

The county explained about six hundred residents are being notified about the changes.

“Most of those residents have already been rescheduled," said Federico. "We expect that we'll be contacting all of our residents who were impacted.”

County officials ask for patience and explained pauses in vaccines are only matter of days of those expected to receive their second shot.

“For the second dose of Moderna that are being rescheduled for early next week are at four locations and thats at our Indio Fairgrounds clinic, San Gorgonio Middle School in Beaumont as well as High school in Hemet and Heritage High in Menifee.”

The county said they are confident that despite delays they will do their part to get the vaccine out .

“As soon as we receive this vaccine, we are administering it and getting it into our resident's arms as quickly as we receive it," said Federico.

The county didn’t specify how many doses  would be delayed. County Health Officials also wanted to make clear that are not cancelling any of their clinics or appointments.

Los Angeles' vaccine shipments were also affected by bad weather across the U.S.

LA Mayor Eric Garcetti said that more than 12,000 vaccination appointments scheduled to arrive in the city on Friday in Los Angeles will be delayed.

As ABC7 reports, at least two major shipments totaling more than 60,000 doses, were held up in Kentucky and Tennessee because of icy roads and grounded flights. 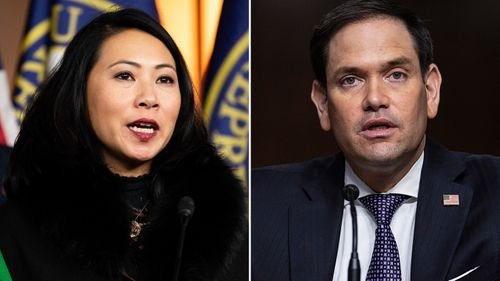 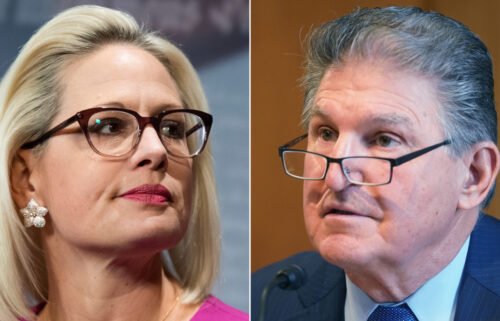