There will be no Fourth of July fireworks this year in Palm Springs after a city council vote Thursday night. The decision is sparking controversy within the community as it did between members of the council.

The reason for cancelling the fireworks this year was to avoid causing additional trauma to veterans dealing with post traumatic stress disorder (PTSD) and pets.

The coronavirus was not one of the reasons for the cancellation because California is expected to eliminate the color-coded tier system of reopening on June 15. City leaders said they feel comfortable planning a large crowd event with protective measures.

“Do the fireworks for the public, don’t blame the veterans,” said Edward G. Johnson, a local veteran who suffers from PTSD.

Johnson is speaking out against Palm Springs City Council’s decision to cancel the city’s Fourth of July fireworks again this year.

“I think the city council needs to get back in their chambers and think of a better solution. When we have the Veteran’s Day parade in Palm Springs, they have a concert afterwards, they shoot off fireworks, and you have no complaints about that,” he said.

Some council members voting against having the fireworks cited the trauma they cause to veterans suffering with PTSD, something Johnson himself suffers with.

“There’s a lot of veterans who don’t handle fireworks very well. They just won’t go to events,” he said.

Another reason for the cancellation… trauma to pets.

“I know my dog doesn’t have problems with it and I think that, honestly, to not have them because of a few animals isn’t a good reason,” said Scott Ogden a resident and dog owner.

Ogden, like many residents, was disappointed to hear the news that the fireworks wouldn’t be happening again this year.

“It seemed like a way of people just celebrating the near end of what has been one of the worst years in our lives,” he said.

Also disappointed is AAP Food Samaratins, a local non-profit that has a fundraiser planned at the O’Donnell House in Palm Springs, which would have featured a great view of the show.

“We will be able to see other fireworks taking place in the valley. From that vantage point, obviously the city of Palm Springs display was front and center, but it will still be a great night,” said Tim O'Bayley, publicist for AAP - Food Samaritans.

Speaking of other fireworks around the valley, the City of Palm Desert is still planning to have its fireworks, but still deciding whether there will be an event associated with the display. 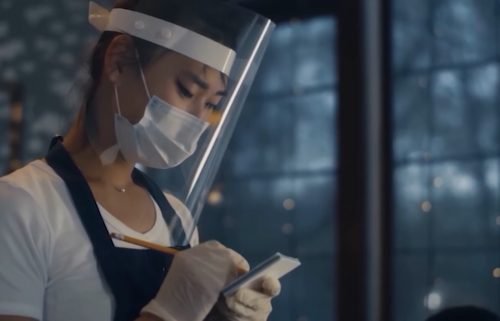 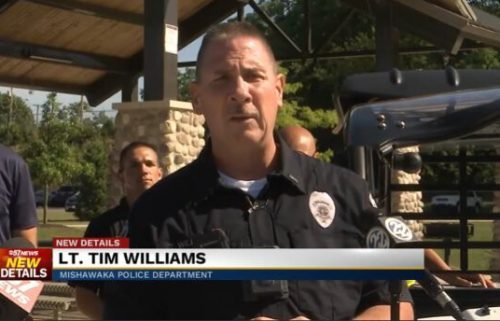 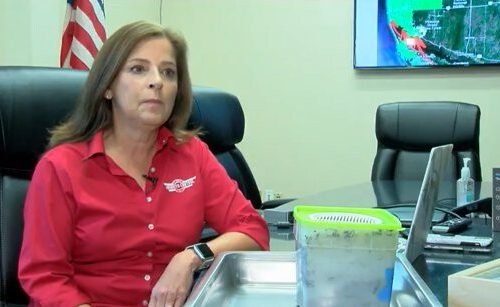