GENEVA (AP) — The U.N. health agency says Europe stood out as the only major region worldwide to report an increase in both coronavirus cases and deaths over the last week, with double-digit percentage increases in each. The World Health Organization said Wednesday that cases in its 53-country European region, which includes former Soviet republics in Central Asia, recorded an 18% increase in COVID-19 cases over the last week. That was the  fourth straight weekly increase for Europe. In WHO’s weekly epidemiological report on COVID-19, Europe also saw a 14% increase in deaths. That amounted to more than 1.6 million new cases and over 21,000 more deaths. The United States tallied the largest number of new cases over the last seven days — nearly 513,000 new cases, though that was a 12% drop. 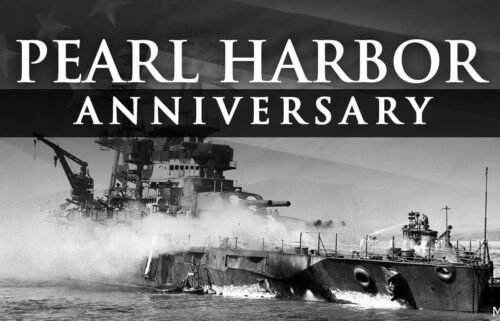