THE HAGUE, Netherlands (AP) — The Netherlands has confirmed 13 cases of the new omicron variant of the coronavirus and Australia has found two as the countries half a world apart became the latest to detect it in travelers arriving from southern Africa. Israel decided Sunday to bar entry to foreigners and Morocco said it would suspend all incoming air travel from around the world for two weeks starting Monday. Those were the most drastic of a growing raft of travel curbs being imposed by nations around the world as they scramble to slow the variant’s spread. Confirmed or suspected cases of the new variant were first identified by researchers days ago in South Africa. 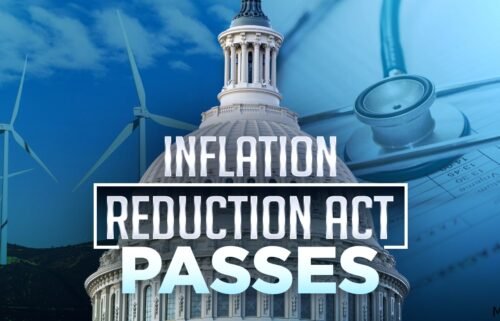