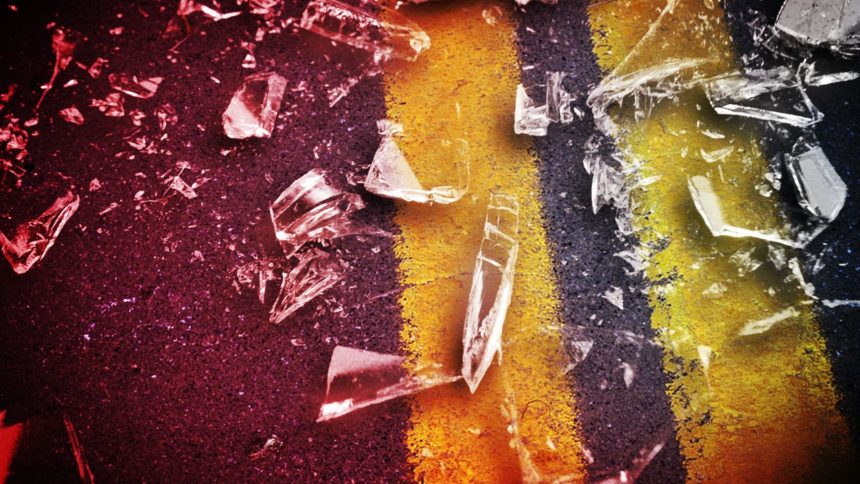 Authorities put out the call today for information on a motorist whose car hit a man in the roadway in Coachella last night and fled the scene.

The hit-and-run was reported at approximately 9:20 p.m. on Thursday at the intersection of Cesar Chavez Street and Bagdad Avenue, according to the Riverside County Sheriff's Department.

Arriving deputies found an injured man lying in the roadway. He was taken to a local hospital suffering from unspecified injuries.

The vehicle that hit the man fled the scene before deputies arrived, sheriff's officials said. No vehicle or suspect description is available at this time.

Anyone with information about the hit-and-run is urged to contact Deputy Lackey of the Thermal Sheriff's Station at 760-863-8990. 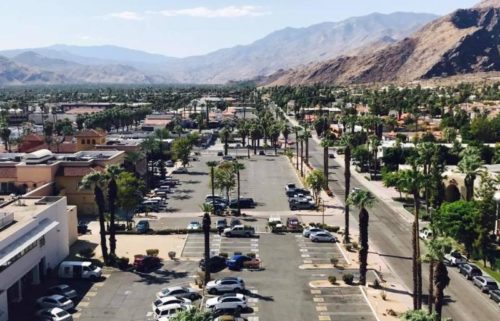 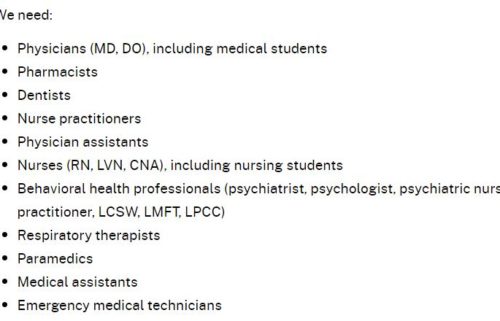 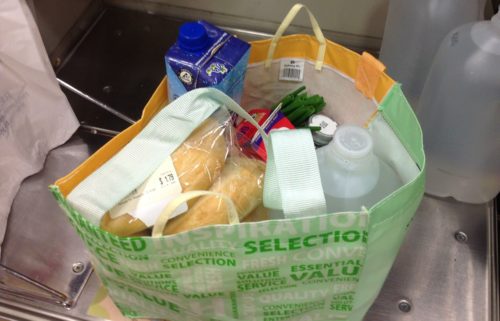 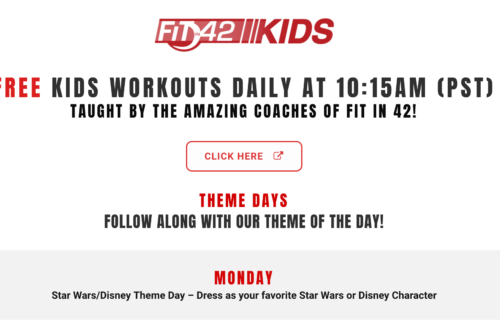