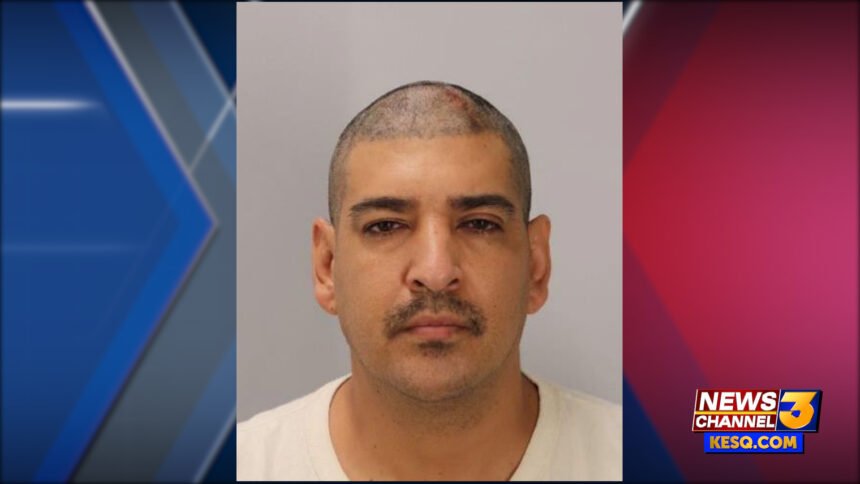 A murder charge was filed today against a convicted felon accused of fatally beating a woman in Indio.

Edwardo Alvarez, 40, of Indio was arrested Saturday at a condominium complex in the 47-300 block of Monroe Street.

According to Indio Police Department spokesman Ben Guitron, officers were sent to the Summer Breeze complex about 5:30 that morning on a report of an assault.

The victim, whose name has not been released, was found dead at the scene, and Alvarez was questioned and arrested soon after, police said.

The suspect and victim "were acquainted'' according to Guitron, who did not specify the extent of their relationship, or provide a possible motive
for the slaying, which was the sixth homicide in Indio this year.

Alvarez was convicted in 2017 of assault causing great bodily injury, a felony and was the subject of an active arrest warrant stemming from an unresolved misdemeanor case from June involving trespassing and drug related allegations, court records show.

Alvarez, who is being held at the Southwest Detention Center in Murrieta in lieu of $1 million bail, is scheduled to be arraigned Thursday afternoon.