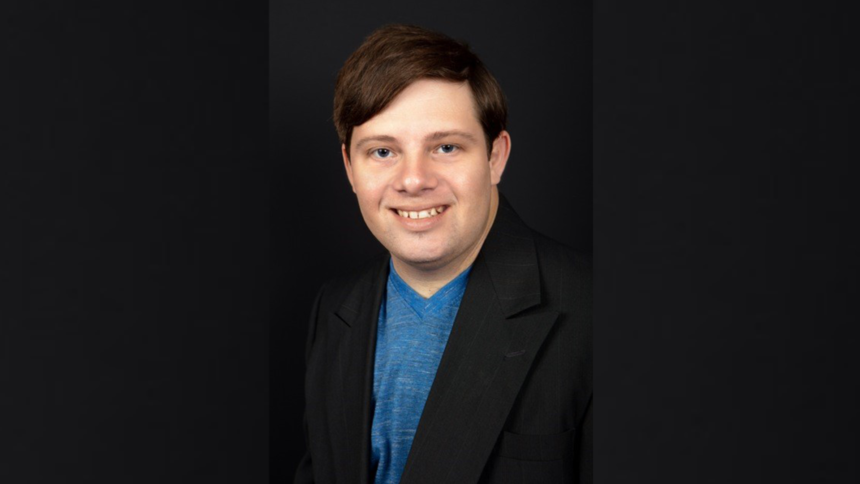 Zack Gottsagen will be the next recipient of the Palm Springs International Film Festival's Rising Star award.

Gottsagen, who is receiving the award for his performance in The Peanut Butter Falcon, joins the ranks of previous noteworthy Rising Star honorees including Scarlett Johansson, Jennifer Lawrence, Alicia Vikander, and Anna Kendrick.

“The Peanut Butter Falcon is one of the best feel-good movies of the year,” said Festival Chairman Harold Matzner via PSIFF news release. “Its star Zack Gottsagen gives an outstanding performance as a young man with Down syndrome who runs away from a residential nursing home to fulfill his dream and ends up going on a life-changing journey. We look forward to seeing more of Zack in future roles and it is our great honor to present him with the Rising Star Award.”

Gottsagen will be honored at the Film Awards Gala, which kicks off the festival on January 2 and the Palm Springs Convention Center. He joins an illustrious roster of already-named honorees for the 31st festival including Antonio Banderas, Charlize Theron, Martin Scorcese, Joaquin Phoenix, and Renée Zellweger.

He stars in the The Peanut Butter Falcon along with Shia LaBeouf and Dakota Johnson.

"The Peanut Butter Falcon is a classic adventure tale worthy of Mark Twain, a down-on-his-luck fisherman and a young man bent on achieving an impossible dream make their way down the waterways of a mythical American South with the help of a succession of colorful strangers," reads PSIFF's description of the film.

Gottsagen, who is diagnosed with Down Syndrome, has been breaking barriers since childhood, becoming the first child to be fully included in the Palm Beach County School District. He and his family also filed a marquee American Disabilities Act suit which led to the requirement for Little Leagues to include children with disabilities, and to properly train their coaches on inclusion.

He has been a performer since birth, making "his film debut as the star of a natural childbirth instructional film on April 22, 1985," according to the film festival. He has been involved as an actor, dancer, and teacher with the Southern Dance Theatre in Boynton Beach Florida for 13 years. On the silver screen, his credits include work on Burning Like a Fire, Life of a Dollar Bill, the short film Bulletproof and documentary Becoming Bulletproof. 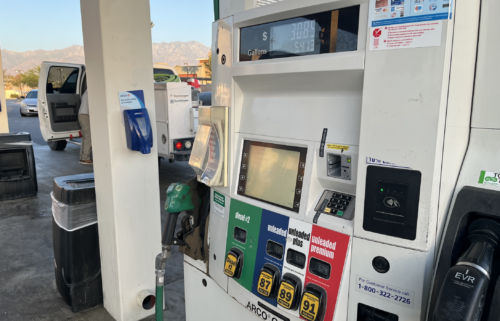 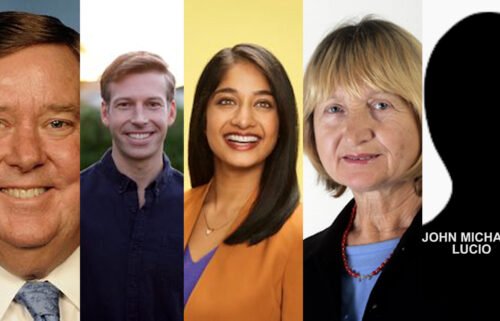 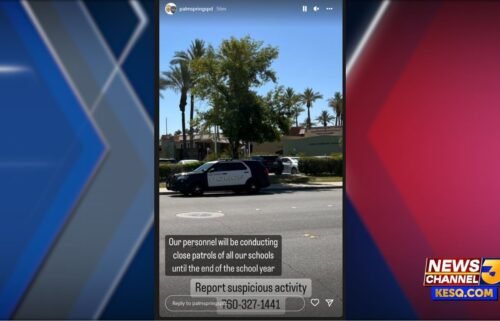 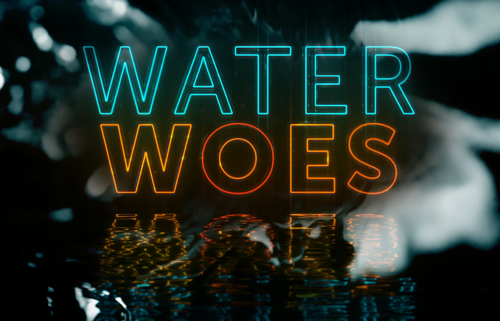