Chief Justice John Roberts sidestepped the roiling controversy over election results on Thursday instead using his annual report to recall the nation’s early history combating pandemics and to praise the “unsung heroes” in the judicial branch as they confronted Covid-19.

Roberts’ report reflects a clear desire to keep the court and its work out of the headlines at a fraught time while carefully and deliberately ignoring attacks from President Donald Trump, who recently tweeted that the Supreme Court has been “totally incompetent and weak” for failing to act on his erroneous claims of massive election fraud.

Trump and his allies have suffered blistering losses in the courts, but continue to petition for the justices to overrule election results. This week, the Trump campaign launched two appeals targeting returns in battleground state of Wisconsin, even though the justices have sent a clear signal that they are uninterested in attempts to overturn the election.

Roberts, who submits an annual report on the state of the federal judiciary, chose to begin his 2021 edition by describing how more than 200 years ago John Jay, the nation’s first chief justice, traveled the country during a deadly spread of the flu.

In 1790, Jay wrote from Connecticut that “almost every Family here is down with the Influenza” and later told his wife that “the Whole Country has been sick,” including President George Washington.

Three years later it was Jay who had to adjourn the court due to the yellow fever epidemic that killed 5,000 of Philadelphia’s 50,000 residents. In 1918, the court was once again closed with an outbreak of the Spanish flu.

Roberts said that advancements in medicine have diminished pandemic threats — until now.

“For the past ten months, it has been all hands on deck for the courts, as our branch of government confronted the COVID-19 pandemic” he wrote.

He noted that while most courts worked remotely, they managed to hold oral arguments by teleconference, made video and audio conferences available for certain criminal proceedings and carried out critical court functions “from their home offices — or their kitchen tables.” He said that courts in Michigan and Florida held drive-thru naturalization ceremonies, while San Francisco courts held proceedings outdoors when possible.

Roberts’ message is a departure from last year, when he said Americans in the modern era have come to “take democracy for granted,” and lamented that civic education has “fallen by the wayside.”

“In our age, when social media can instantly spread rumor and false information on a grand scale, the public’s need to understand our government, and the protections it provides, is ever more vital,” Roberts wrote on December 31, 2019.

The Supreme Court has been holding oral arguments by telephone during the pandemic, allowing the public to listen in real time.

The justices are on their usual winter break, although they will be back at work on January 8 for their regularly scheduled private conference that will be conducted by telephone. 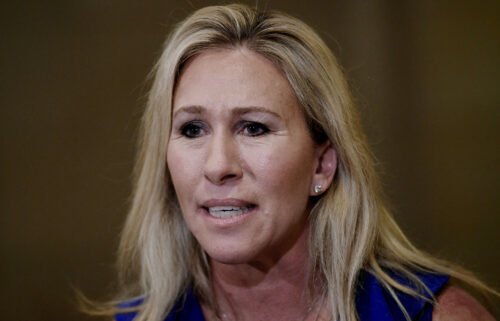 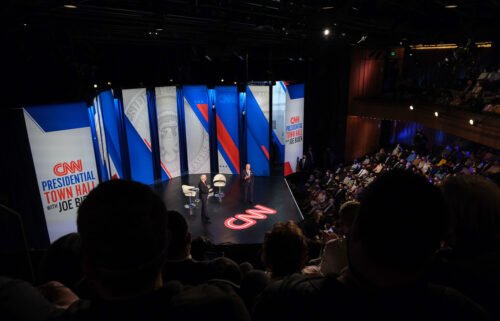 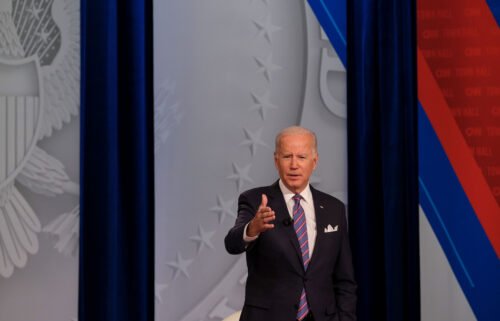