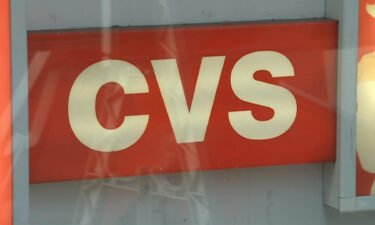 PHILADELPHIA (KYW) — A 9-year-old girl was shot in the head and killed by a 5-year-old inside of a house in North Philadelphia Wednesday, police say. Police are now investigating what led up to her shooting.

A neighborhood has been left in shock after the young girl was shot and killed inside her home.

“We have to do better in terms of protecting our children from gun violence of all types,” Philadelphia District Attorney Larry Krasner said.

Philadelphia Police discovered the victim with a critical wound to the right side of her head around 11 a.m. inside of a home on the 2300 block of North Bouvier Street.

Medics were seen with a stretcher rushing from their ambulance.

The 9-year-old girl was home unattended at the time of the shooting, with two other children ages 5 and 12.

Police say they were alerted to the incident by the 12-year-old, who called 911.

The girl was rushed to Temple University Hospital, where she was pronounced dead. Meanwhile, two guns were recovered from the house.

“There were multiple weapons located within the residence and, at this time, we don’t know the legality of those weapons,” Philadelphia Police Cpl. Jasmine Reilly said.