LANCASTER COUNTY, Pennsylvania (WPMT) — A Lancaster County man will serve more than 15 years in prison and pay $16,000 in restitution for sexually abusing four girls while running an orphanage in Kenya, the U.S. Department of Justice announced Thursday.

Gregory Dow, 61, plead guilty to four counts of engaging in illicit sexual conduct in a foreign place in June 2020.

He was sentenced at a hearing on Thursday.

According to information provided to the court, the investigation of this case revealed that Dow traveled to the Republic of Kenya in 2008 to start an orphanage which came to be known as the Dow Family Children’s Home. While running the orphanage with his wife, Dow sexually abused, on multiple occasions, four minor girls between October 2013 and September 2017, the Dept. of Justice said.

The FBI’s Philadelphia Field Office conducted the investigation with assistance from Kenyan authorities and local law enforcement in Lancaster County. 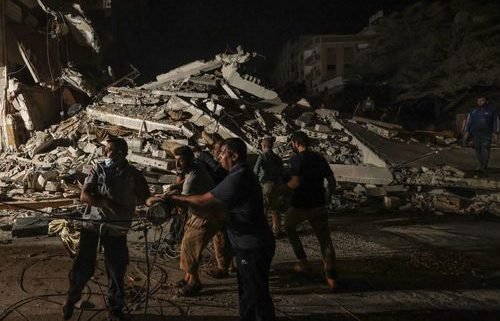 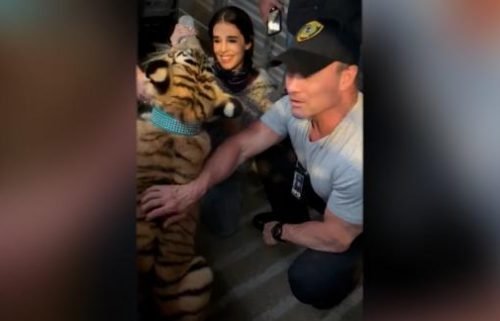