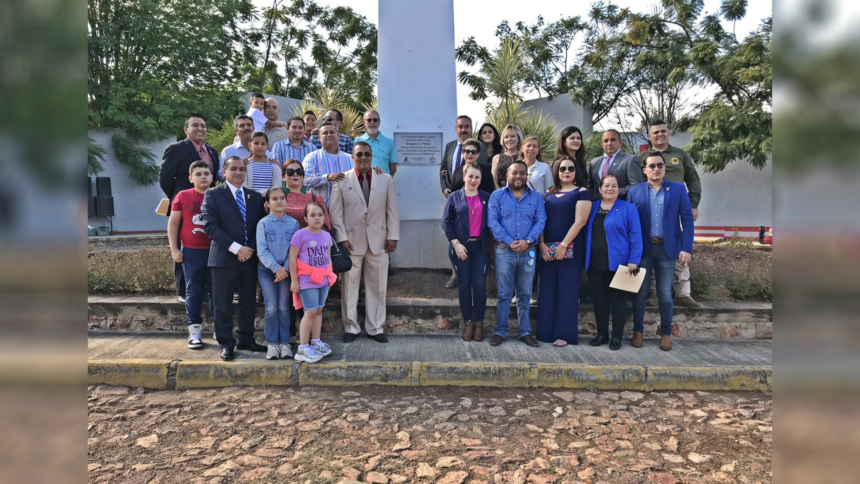 Members of the Cathedral City Evening Rotary, a club that Pettis served as president, were in attendance for the monument's dedication.

The decision was an easy one for Tequila; its city council passed the resolution unanimously and it had full support from the Tequila Rotary Club. Pettis stood firmly behind the relationship between the two cities during their 21+ year history. He also was instrumental in helping the Taste of Jalisco Festival in Cathedral City, which will be returning on February 8.

Stateside, Pettis' memory is well-represented in the city he served; Cathedral City's Fountain of Life, which is composed of granite from the State of Jalisco, and the Rainbow Crossing are both dedicated in Pettis' honor.