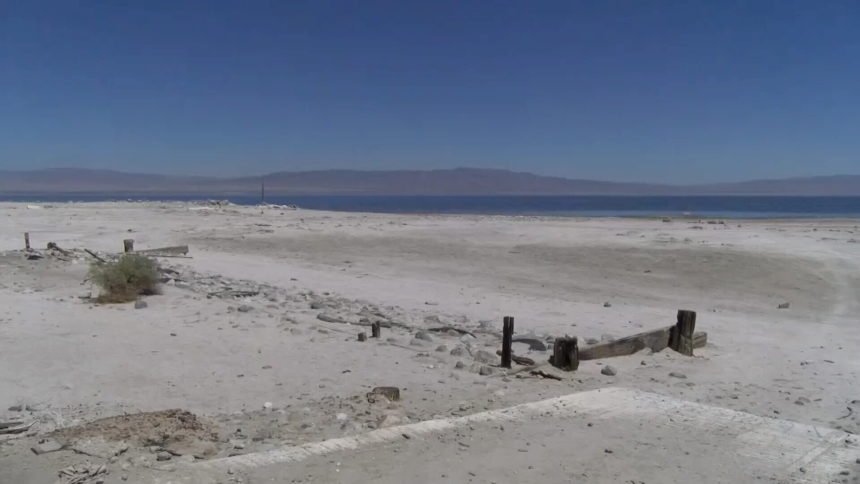 Wind and solar often lead the conversation when it comes to renewable energy in California. But new plans suggest geothermal energy could be a growing part of our state's effort to go green.

Geothermal plants generate clean, renewable electricity around the clock, unlike solar panels or wind turbines. The technology, which has been around for decades, takes advantage of naturally-heated underground reservoirs. The plants then use steam to produce energy.

Despite the advantages of geothermal plants, development has slowed over the years due to high costs. Construction is more expensive up front than solar or wind farms.

California could, however, be considering more geothermal options now -- the LA Times just reported two new contracts have been signed this month alone for new geothermal plants. One is planned in Imperial County near the Salton Sea. The other is set for Mono County along the eastern sierra.

The plant near the Salton Sea should be operational by 2023. According to the LA Times, the developer “also plans to extract lithium from the hot, salty underground fluid that will be used to make electricity.” They’re hoping to create a major new domestic supply of the mineral, which is a key component currently used in electric car batteries.

The LA Times further reports that the Imperial Irrigation District has already agreed to buy 40 megawatts of geothermal energy from this plant over a 25 year contract. This would come with a price tag: $627 million to help with construction financing.

The two new plants will be the first geothermal facilities built in nearly a decade here in California. Remember, state lawmakers passed a bill in 2018 that demands 100% climate-friendly electricity by 2045. Some say geothermal could help us get there.