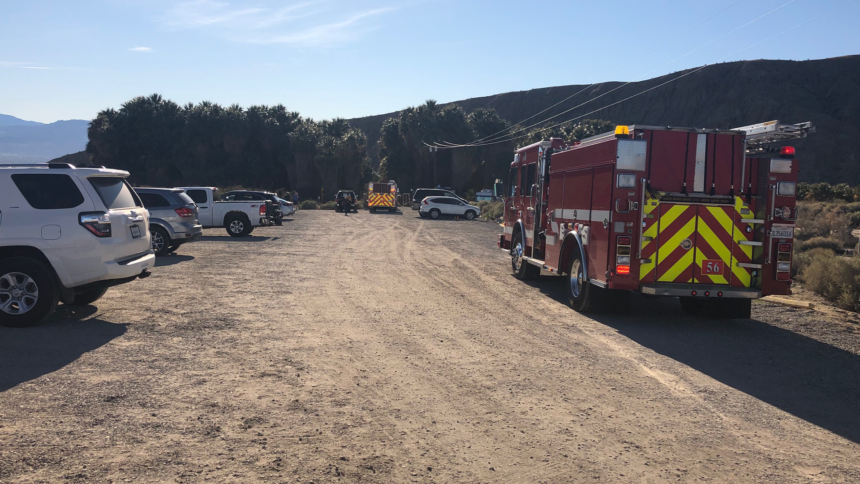 A hiker was rescued Friday afternoon after sustaining minor injuries during a fall during a hike in the Coachella Valley Preserve.

The incident was reported off Thousand Palms Canyon Road in Thousand Palms, according to CAL FIRE. The call of a hiker in distress went in at 1:45 p.m.

The hiker sustained an injury after slipping on rocks. The hiker was in a group of three.

Emergency responders were able to hike into the canyon and help the hiker out. The hiker was then airlifted to an area hospital for treatment. 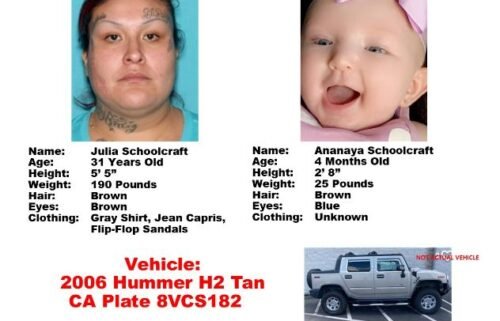 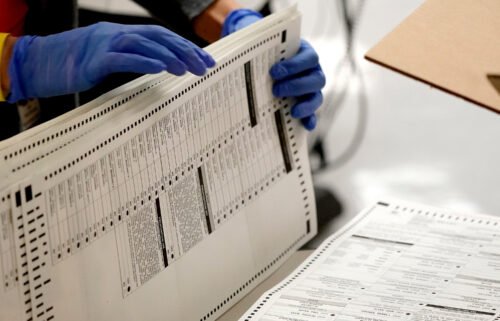